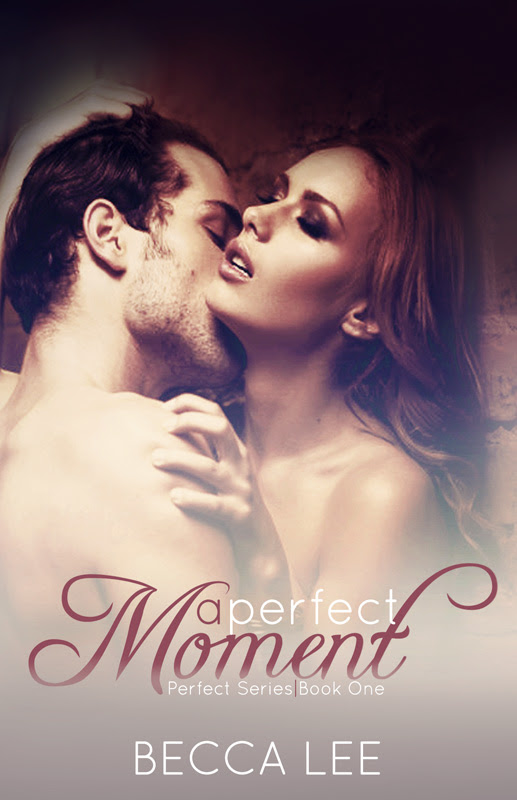 “When life threatens perfect, it’s time to step up and kick life in the balls.”
Ella's perfect moment was taken from her is the worst possible way. Humiliated, heart broken and absolutely determined not to allow her heart be destroyed for a second time, she builds an ice wall around her heart.
Preston has known that he was in love his big sister's best friend since the age of fifteen. Over ten years on, and an opportunity to be her knight in shining armour is too good to miss. Putting his heart on the line, he's on a mission to show Ella that the perfect moment is possible.
Ella's instinct is to run when she realises her feelings for her bestie's little brother may just run a little bit deeper than just friends. But if she can't run, she'll try every trick in the book to shake off his affection and realign his feelings.
She already had her perfect moment, and there is no chance she'll let her heart thaw for Preston. No matter how good he looks in the firefighter's Christmas calendar.

Spending the last few years near the Queensland coast, Becca is rarely out of the sea or off the beach. Dragging her long board with her and her overworked Kindle Fire, Becca enjoys her three addictions: reading, surfing and ogling surfers, one of whom is her husband of ten years. She can still be found regularly on the beach with her family. Becca tends to leave the surfing to her boys; she's far too busy immersed in her own writing or, of course, with her head still buried in a new read.

1. I have twin toes on both feet—the two next to my big toe. They’re pretty freakin’ awesome. I terrorize my hubby with them.
2. After 10+ years of trying to write a completely different book, I wrote from start to finish A Perfect Moment in less than four months – go figure!
3. One of the scenes in APM—okay, maybe several—really happened. This one involved a special oil!
4. I’ve read the Twilight Saga approximately six times.
5. My feet grew—literally went up a whole size—after I had my boy.
6. I love watching Buffy the Vampire Slayer reruns.
7. I met my now husband when I was just 16.
8. I have a habit of mispronouncing words. I still pronounced quay wrong when I was 19.
9. I have the weakest bladder known to mankind. I regularly have to cross my legs unlocking the front door.
10. I have a habit at laughing when it’s inappropriate to do so. It may have included my hubby’s grandfather’s funeral. Whoops!
11. Preston was inspired by my sexy hubby.
12. I tend not to plan too much when I’m writing. I allow my characters to lead me.
13. APM’s ending was nothing like I envisioned it would be.
14. There will be at least four books in my Perfect Series. J
15. I went touring around Europe on a motorbike with my hubby.
16. I have a sneaky soft spot for Sam Elliot.
17. I can down a British pint.
18. I used to be a member of Dolly Parton’s fan club! Awesome I know.
19. I virtually know the entire script of Dirty Dancing.
20. The plan is to have four book in my Perfect Series.


Thank you for letting me share a little bit about myself with you all. I hope you enjoy A Perfect
Moment as much as I had fun writing it. 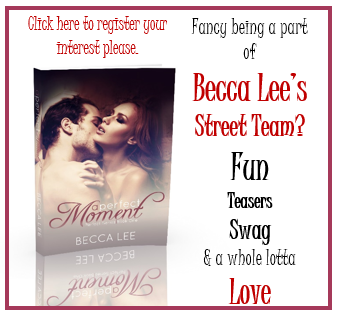