Currently a work in progress, this final book completes the telling of one way that the Northmen—the vikingr—came to settle in Éire and how one of their number, Tuirgeis, claimed the title of High King of that island.

Based in history, Tuirgeis's story will complete the story Sandi Layne began to tell when Tuirgeis captured Cowan and Agnarr captured Charis the healer in Éire's Captive Moon. 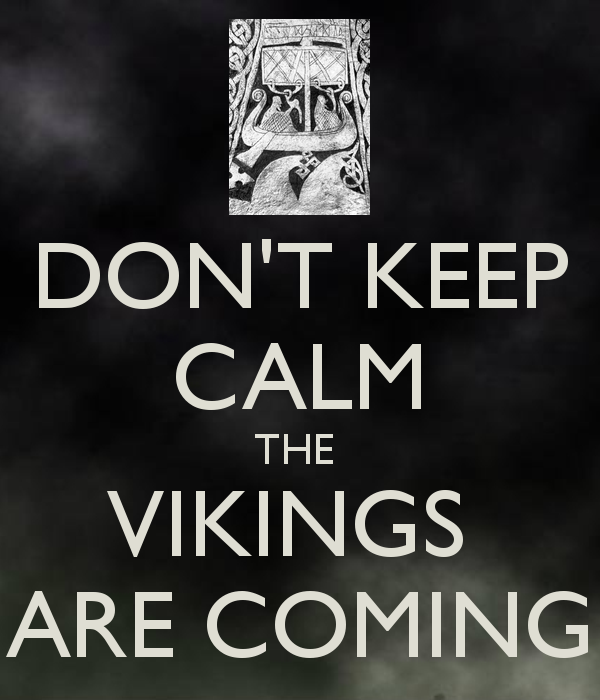 A man of ability and ambition, Tuirgeis has nurtured the desire to carve a place of leadership for himself on the Green Island, Éire, that he has raided multiple times. After the death of his wife, he takes his surviving son to Éire and comes to learn that there is more to claiming a kingship than merely overpowering the locals.

While he is attracted to an Éire-woman for his new wife, Tuirgeis seeks to find ways to not only settle in this new land but also to learn to live with the people there, not just overthrow them.

Having connections with his adopted brother, Cowan, and Agnarr, his former countryman, Tuirgeis feels he has the support he needs to make his claims strong.

Bloodthirsty tyrant? Overly ambitious leader? Prideful warrior? The histories tell one tale of Tuirgeis, acknowledged usurper and High King of Ireland; I am telling another.

Sneak Peek of the Work in Progress:

Ide spoke. “The Ostmen will be gone in the morning.”

“Well, perhaps,” Charis murmured as the sweet scents of mead and ale wafted through the evening air ahead of Cowan and Tuirgeis. She did not care for ale, but did find mead to be a pleasant beverage. It never interfered with her senses as it did with others, but she liked the mellow flavor. “They might be leaving closer to midday if their heads are as heavy as the smell of their drinks.”

The women chuckled softly just as Cowan called, “What is it, wife?”

“We came to spend time with Aislinn and the baby,” Charis replied, moving toward Cowan until she could look him squarely in the eye. “Why are you away from the fire?” she asked in Gaeilge. Cowan translated.

Tuirgeis shook his head and rolled his shoulders as if he felt stiff from inaction. “I have spent enough time with men,” he stated through Cowan. “I wished for other, softer company.”

A challenge was in his gaze as it clashed with Charis’s and she felt as if her spine was iron. Cowan drew her to him and she allowed herself to sidle away from the Northman. After dropping a kiss to the top of her head, her husband blew out a breath. “Softer company, Tuirgeis? Well, you remember my daughter Aislinn, of course.” 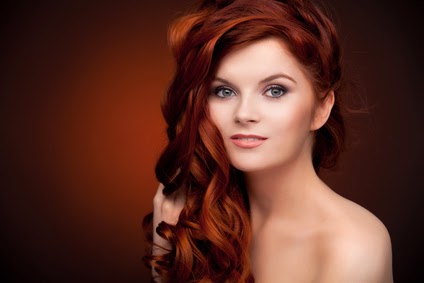 Against her will, Charis took it upon herself to translate the tongue for Ide and Aislinn. If there was any luck in her world, she would not have to spend another evening doing so. Tuirgeis snorted to hear her, a smile in his eyes before they moved to Aislinn.

“Ja. Aislinn. How many children do you have?”

Aislinn understood him to an extent. “Two.”

“And this is Ide. She used to live on the west coast, a bit north of where Muiredach recommended you go,” Cowan said, nodding to the red-haired woman.

Tuirgeis’s smile widened. “I remember you,” he said while Charis moved to stand next to Ide. Cowan translated; Charis refused to do so for the moment. “I saw you when Agnarr wed.” He indicated Ide’s rich curls with a quick gesture of his hand. “Your hair. I like red hair.”

Award winning author of short Celtic fiction, Sandi Layne is the creator of the Éire's Viking Trilogy, as well as works of contemporary Christian romance.
She began by self-publishing her novels in 2000, garnering a loyal group of readers whom she continues to appreciate to this day.
Married for more than twenty years to a very tolerant (and brilliant!) man, she has two sons, no pets, and a plethora of imaginary friends. Her interests range from ancient civilizations to science fiction for both reading and research. With degrees in English and Ministry, she also claims Theology’s crimson Masters collar which she has been known to don on rare occasions.
If you drive by her window before dawn, it is likely she’ll have a light on for you. Or at the very least, she’ll be alert on twitter.

Find her on her website, Goodreads, Facebook, Tumblr, and Pinterest.
The first two books in the trilogy are already available. Click on the book covers here to be taken to Sandi's website where you can link up to purchase Éire's Captive Moon and Éire's Viking editions.