"Curse the Moon has it all, packaging its tense thriller in the cloak of understanding motivations both political and personal. Interplays between protagonists assume chess-like proportions as goals change, obstacles rise and fall, and emotions run deep."
~Diane Donovan from Midwest Book Reviews

His code-name is Atcho. He leads guerrilla fighters through the US-supported insurgency that rages at the Bay of Pigs in the early days of Fidel Castro’s Cuba. Captured and cast into the island’s worst dungeons, Atcho learns that a phantom-like officer of the Soviet KGB shadows him. Inexplicably released from incarceration and still dedicated to his country, he battles through the bowels of the Kremlin in Moscow, into the granite halls at West Point, and finally to highest levels in Washington, DC. Atcho’s rise opens doors into US National Defence even as the seemingly omniscient KGB officer holds unflinching sway over his actions. His public life clashes with secrets that only he and his tormentor share, isolating him in a world of intrigue among people whom he is determined not to betray – and then he finds that he is the trigger that could spark thermonuclear war.

"I VERY much enjoyed reading this story, emotional beating and all. I honestly cannot say when I last read a story that has had such an emotional impact on me, all the while keeping me on the edge of my seat with action and intrigue. Truly AMAZING!" ~Amazon reviewer (12/11/13)

"It is rich with insight on a time in our history (the Cuban missile crisis, otherwise known as the “Bay of Pigs”) that has not really been much explored or written about in the literary world. That in itself sets this book apart and begs readership." ~Amazon reviewer (12/12/13)

"Lee's first book was a stay up all night to see what happens next page turner. It's got action, romance, well developed characters, interesting plot twists and most importantly tells the story of how modern day Cuba came to be and the evils that were inflicted on its unsung heroes. This historical thriller will keep you reading to the very end. Buy a copy today!" ~Amazon reviewer (12/18/13) 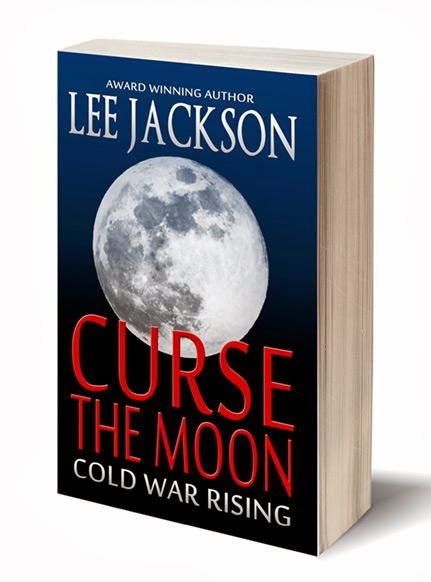 In this chamber, Atcho reflected on the comparative merits of life and death. He decided that death had a greater advantage. Every hope he clung to now came with a price so high it seemed impossible to pay.  Death became a morbid fascination. He longed to welcome it, and imagined various ways he could achieve his demise. But there was no escape. In his torment, Isabel came often to his mind, and he obsessed over her well-being. But Govorov had been clear in what his suicide would mean for Isabel and her husband.

By the end of the first week, he was gaunt, his clothes hanging loosely on him. His body began to devour itself. Why not allow my darling daughter absence from suffering? He though. If I die, I will end her misery as well.

Since he felt a profound sense of having failed her, the thought comforted him. From the day she was kidnapped nearly twenty years ago, he had been excluded from her life. But now, he could expedite her passage to a state completely free of strife and pain. Through his delirium, he snickered at having upset Govorov’s plans while advancing Isabel’s welfare. He exulted over the Russian’s imagined rage, and an image of the Lubyanka fracturing at its base. 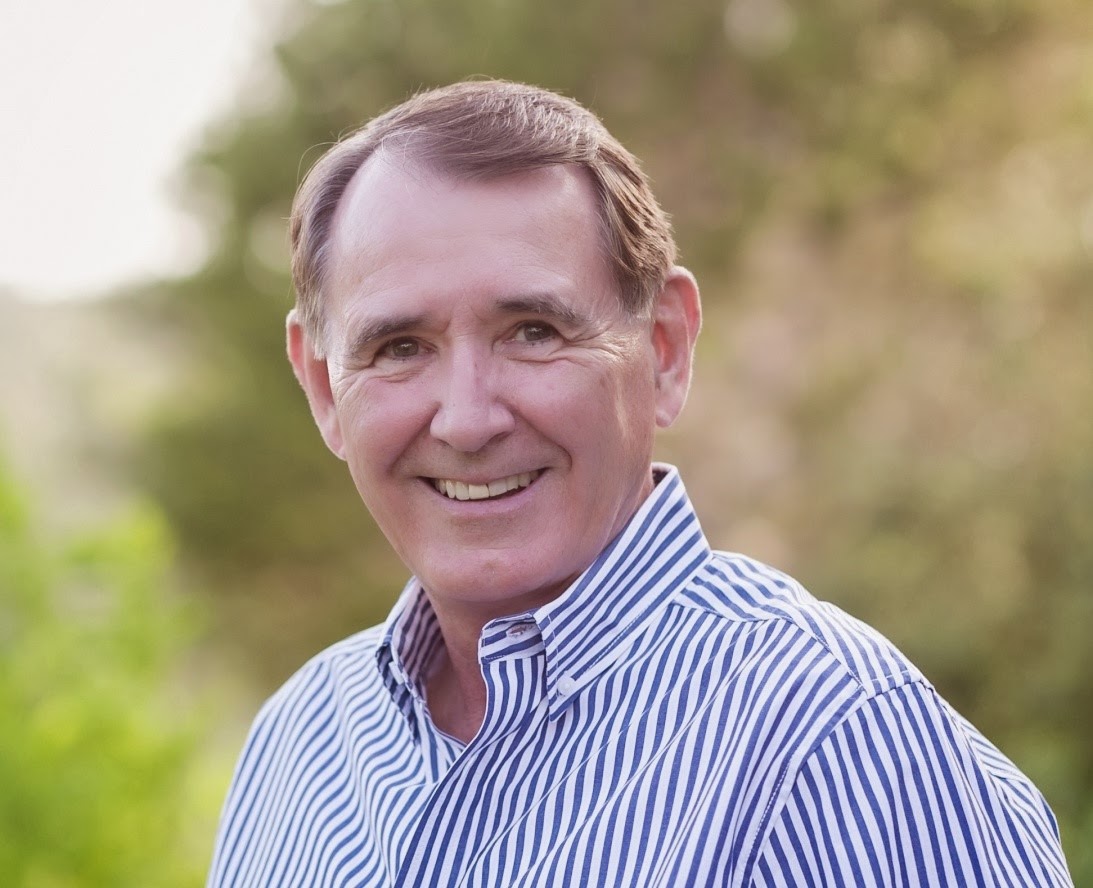 Bio:
I write Historical Thriller Fiction - particularly surrounding the Cold War. Having lived in Morocco, Germany, Costa Rica, and of course in the United States; and, having been deployed to Iraq and Afghanistan for a combined 38 months, I've been up-close-and personal with many different cultures. I graduated from West Point and Boston University, resulting in a front row seat on many pivotal events. I live in Texas with my wife. My first novel, "Curse The Moon" is due out on 5 December 2013. I publish under my own name, Lee Jackson. 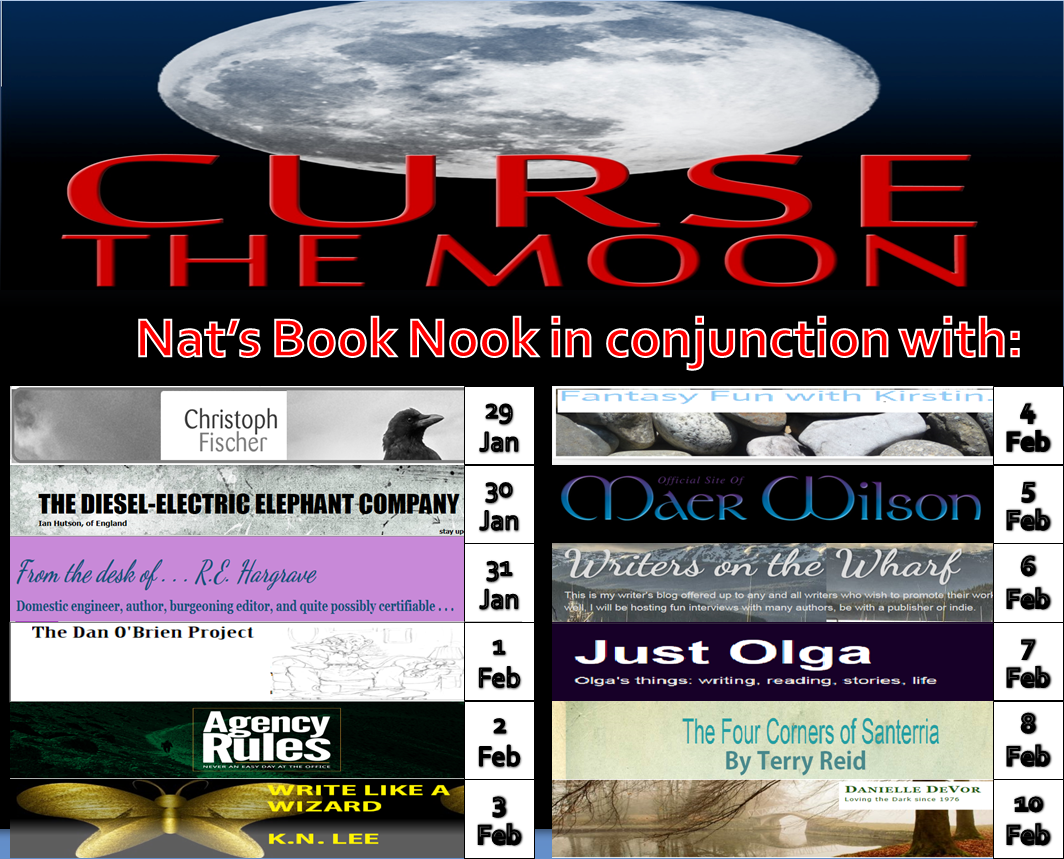