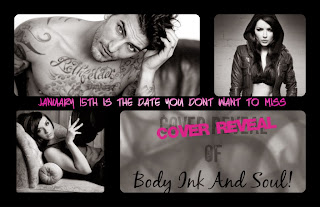 Phoenix Silverstone more commonly known as Nix, is a twenty-one year old that has finally discovered her freedom. After living under the strict rules and protection of her mother, Nix moved out with her two best friends in a quaint little Seattle apartment.  For the first time Nix is finally able to spread her wings and breathe. Together, they get a job working at a bar and for the first time everything is perfect. 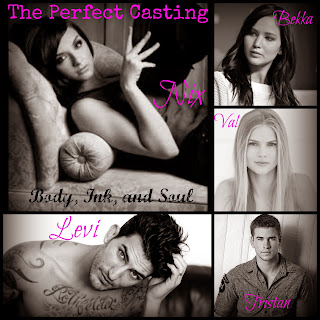 ''Can I get you anything?'' I asked him, while taking all the empty plastic glasses off the counter.

''A smile. Give me that and you’ll get the biggest tip tonight.'' The slow seductive tone rolling off his shapely lips told me he wasn’t just fooling around. His green eyes were staring at me like I was dessert. This guy was hot and he knew it. The way his tousled light brown hair went every which way, hanging down onto his forehead, told me right away he didn’t care about his looks. He didn’t have to.

''No, just a smile. You're the most beautiful woman I’ve ever seen and it's just a smile I want.'' He brushed his hand through his hair, making it even more distressed.

I knew I was blushing and biting my lips in embarrassment. His eyes refused to stray from mine, pinning me in place. I smiled, but not because he asked.  No, this was solely because this very random man had pulled one out of me on his own. I saw the humor in his eyes. He slid fifty bucks out of his pocket and onto the counter. ''Thank you, Princess. You just made my night.''

He got up and walked away. I could see the hint of tattoos peeking out of his neckline and rolled up sleeves, but I was too astonished to call after him or say anything. He was wearing simple black converse, washed out jeans and a black long sleeve henley. There was something about him - mysterious and inscrutable. If he wanted  to get my attention, well - he got it.

Who the hell was that? I kept asking myself as he walked away. I knew he was the guy Tyler had been excited to see, but I had never seen him around here before. I knew I would have remembered that piece of man candy.

He didn't give me his name and I didn't give him mine. Not that he had to ask - I had a name tag with my name on it. It was the strangest thing that ever happened to me.  My eyes remained trained on him until he opened the door of the club and left. I found myself still watching the door, even after it was closed, like I wanted to chase after him – which was insane. I shook my head, willing myself to move on.

I began wiping the counter, pausing to watch Val entertain her groupies at the station next to me. As I turned to grab more lemons, my eyes were drawn again to the door. Tristan walked in with few of his friends. I had never seen Tristan here before and even after our dinner date tonight, I still didn’t expect it. I couldn’t tell if I was excited by the surprise visit or nervous about it. I felt like he was parading a bunch of his buddies around my bedroom, looking through all my dirty laundry. This was my home away from home and I wasn’t sure if I was ready to let him in—yet. Not to mention I was still shaken up from Mr. Mysterious. 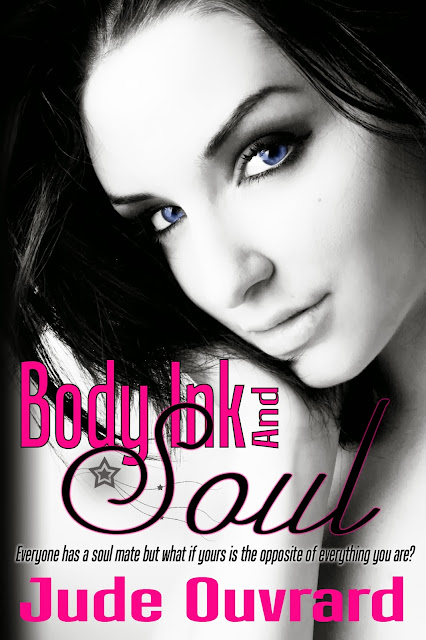 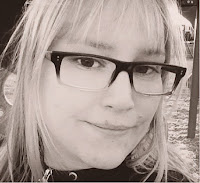 Jude was born and raised in a small village named Lacolle. She now lives in Montreal, Canada. She is the proud mother of a beautiful five year old son, Isaac and has spent the last twelve years with her boyfriend, Cedric.
French is her native language, but she prefers to write in her second language, English. She has a passion for books, both reading and writing them.

Under the Sun
Wonderland

To learn more about Jude Ouvrard, here are her links: 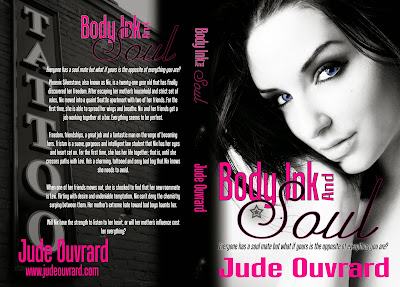