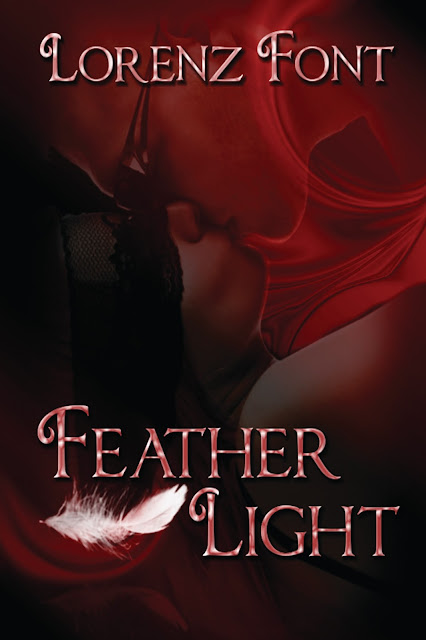 Summary:
Parker Davis has conquered three major American cities and is the new ‘it’ man in massage. He earned the nickname ‘Feather Light’ for his sensual touches, tender caresses, and soft voice eliciting an almost orgasmic release. Clients from all over clamor for his services, and his clientele is growing by the minute. Business is at its peak, which makes Parker a busy man who has no time to deal with problems, let alone dwell on his blindness. With his declining vision, Parker has to accept his limitations and the changes brought forth by this disease, but he is not ready to relinquish the last control he has left. He is still the master in his bedroom.

Kelly Storm, a Hollywood actress, will do whatever it takes to get some much-deserved peace. Being famous has its perks, except the little privacy her popularity afforded her is slowly eating at her. With the paparazzi hounding her every minute of the day and her personal life under constant scrutiny, Kelly wants a semblance of normalcy wherever she can get it. Under the urging of a close friend, she agrees give Parker a try. 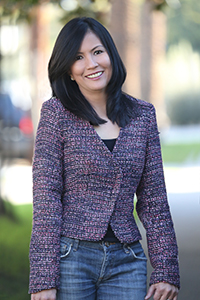 Lorenz Font discovered her love of writing after reading a celebrated novel that inspired one idea after another. She is currently enjoying the buzz from her debut novel Hunted, the first book of The Gates Legacy Trilogy and Indivisible Line, a romantic thriller. Her newest novel, Tormented, the second installment of The Gates Legacy, is now available for vampire lovers everywhere.

Writing is a therapy for Lorenz, and a perfect day consists of writing and playing with her characters while listening to her ever-growing music collection. She enjoys dabbling in different genres with an intense focus on angst and the redemption of flawed characters. Her fascination with romantic twists is a mainstay in all her stories.