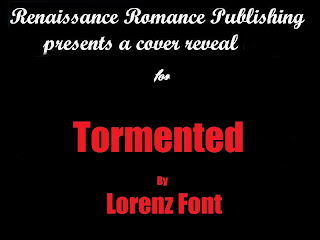 Book Two of The Gates Legacy goes
ON SALE SEPTEMBER 17, 2013

Summary:
Tor Burns is a non-infected vampire who has taken refuge in the Tack Enterprises underground facility. Having survived a vicious attack with his fellow vampire Harrow, he now has a new purpose. Vampires afflicted with Gates Syndrome are still being hunted, and Tor is committed to saving them from the clutches of the Vampire Council. With a semi-cure within their grasp, Tor is reluctant to accept his new assignment: bodyguard to Allison Tack, the daughter of their fallen leader. Armed with an abrasive personality and fierce loyalty, Tor approaches this new responsibility with serious determination despite his reservations.

Vampire Allison Tack is the beautiful and timid co-heir of the Tack fortune. Infected and hunted by the Council, those lucky enough to have known her father are determined to keep her safe.  A walking target wherever she goes, Allison wants to learn how to protect herself, but no one is listening. Sick of being the helpless one in the company of trained fighters around her, Allison vows to prove that she can fight alongside the best of them.

Meanwhile, the harem leader, Melissa, is hell-bent on unraveling any clue about her son Demetrius’s fate. He disappeared without a word, and time has made her desperate. Stepping up her efforts, she seeks the help of Demetrius’s son, Zane. With the additional manpower, Melissa finds the lair of the suspected vampires and wages war against them.

Thrown together by necessity, Tor and Allison can’t continue to deny their attraction to each other. Tor wants to give in to his feelings for her, but old demons resurface. He must confront the past to prevent losing the best thing that ever happened to him.

A life must be given for a life taken. Will Tor have to sacrifice himself before Allison pays the price? 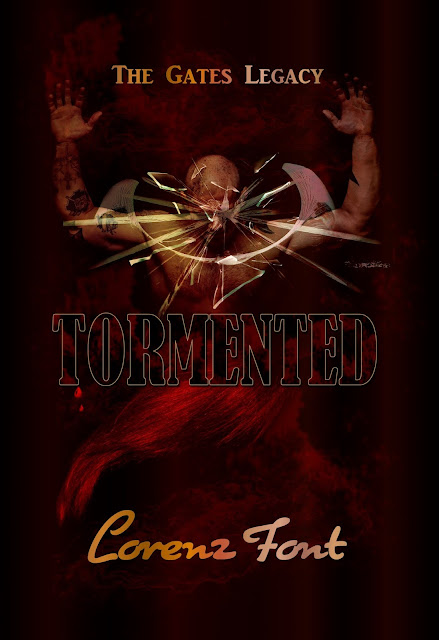 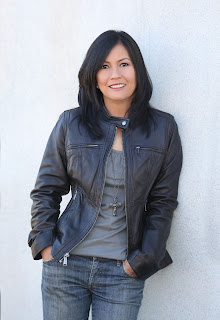 Lorenz Font discovered her love of writing after reading a celebrated novel that inspired one idea after another. She is currently enjoying the buzz from her debut novel Hunted, the first installment of The Gates Legacy trilogy.

Writing is therapeutic for Lorenz, and a perfect day consists of writing and playing with her characters while listening to her ever-growing music collection. She enjoys dabbling in different genres, with an intense focus on angst and the redemption of flawed characters. Her fascination with romantic twists is a mainstay in all her stories.