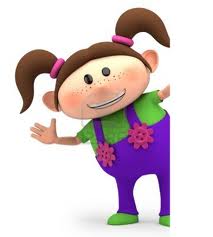 Hope this finds everyone enjoying their weekend. Just wanted to stop by and give y'all a few updates of what's moving and shaking with myself, and my publishing house cohorts.

I completed my next novella which originally had the working title of The Beach House, however ended up being renamed Haunted Raine by the time I finished. I've submitted it to RenRom for inclusion in their Beach Reads anthology which will be released this July. For any interested writers out there, this is part of an open call and they are still taking submissions through March 1st: OPEN CALLS

For the record, there are multiple open calls going on so in case a week isn't enough time to put together a 5-18k word novella, you might want to take a look at their Fall Fires call which is for m/m novella's due July 1st. Also still open is their Standing on the Edge YA call due October 1st (15-30k word limit).

Now that Haunted Raine is off to start its journey, I'll be getting full swing back into finalizing A Divine Life (Book 2 of the Divine Trilogy). We've narrowed down a release date of August 2013! Probably the 6th, but I'll keep y'all posted.


Join Renaissance Romance Publishing and Lorenz Font as we celebrate her first release: Hunted, Book One of The Gates Legacy. Use Hashtag #HGLRRP and get your questions ready to win great prizes, including several ebooks and one signed paperback copy from Lorenz Font! 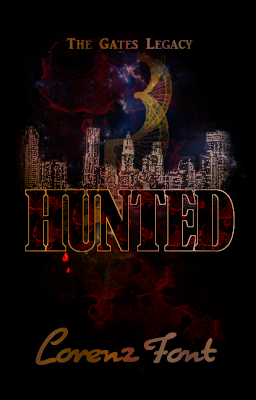 Deep in the heart of New York City’s underworld, a horrible disease is ravaging the vampire community. The Vampire Council is on a crusade to obliterate those infected, and Harrow Gates is target Number One. The unwitting source of the plague, he suffers from the same nightmarish symptoms as his victims. The world he'd been thrust into was cold, cruel, and intent on eradicating him, and the legions of afflicted vampires he created with his bite.
A bounty hanging over his head, satisfying his hunger has become an enormous challenge for Harrow. The less he feeds, the more hideous and painful his lesions become. Constantly running for his life and learning new tricks to survive, Harrow is in no position to refuse when Pritchard Tack offers him a unique opportunity. Pritchard not only gives Harrow a new beginning, but also a purpose and a chance to rectify the chaos he created in the vampire world. However, the multi-billionaire has an agenda of his own.
Jordan is a reluctant new vampire and a woman on a mission. After the demise of her family and her own transformation at the hands of Goran, the ruthless leader of the Vampire Council, her only focus is revenge. Constantly faced with one frustrating dead-end after another, a stroke of luck leads her to an underground facility that she suspects is the lair of the monster for whom she is looking.
Upon learning more about the truth behind the secret bunker, Jordan must fight against her growing feelings of friendship and concern for the facility’s inhabitants. One man in particular threatens to pull her heart away from her sworn mission. There is something behind Harrow’s dark lenses that unsettles the hardened female. Once again, she trembles and hungers for something other than red-stained revenge. Is love strong enough to override her hate-fueled thirst for vengeance?