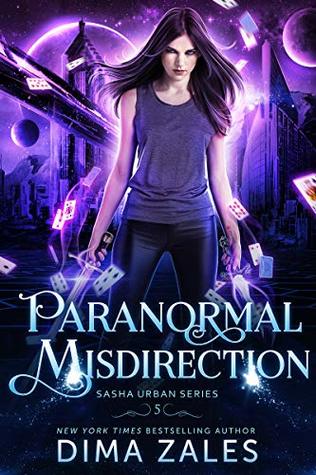 With my seer powers finally under my control, I’m ready to plunge into the unknown to find my father.
He may have abandoned me, but I’ll go to the ends of the Otherlands to save him from his torment.
Only problem? With unexpected allies and even more surprising enemies, this rescue mission might be more than I bargained for. 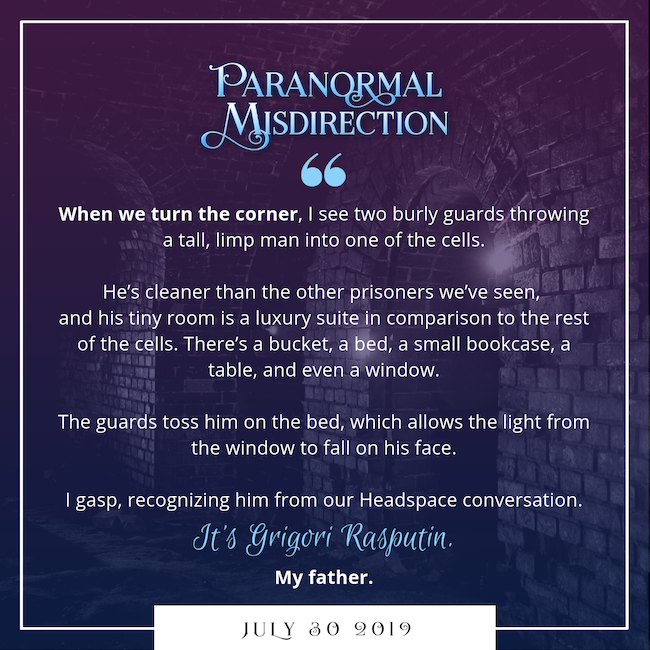 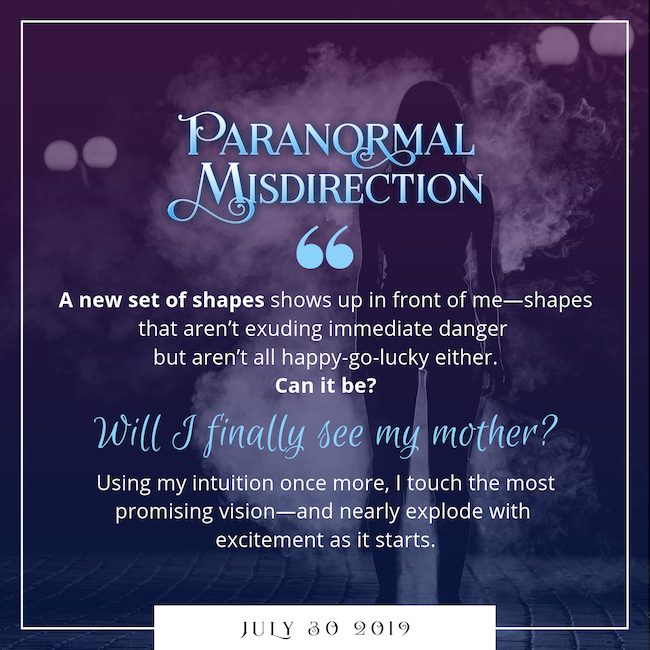 Dima Zales is a New York Times and USA Today bestselling author of science fiction and fantasy. Prior to becoming a writer, he worked in the software development industry in New York as both a programmer and an executive. From high-frequency trading software for big banks to mobile apps for popular magazines, Dima has done it all. In 2013, he left the software industry in order to concentrate on his writing career and moved to Palm Coast, Florida, where he currently resides.
Dima holds a Master's degree in Computer Science from NYU and a dual undergraduate degree in Computer Science / Psychology from Brooklyn College. He also has a number of hobbies and interests, the most unusual of which might be professional-level mentalism. He simulates mind reading on stage and close-up, and has done shows for corporations, wealthy individuals, and friends.
He is also into healthy eating and fitness, so he should live long enough to finish all the book projects he starts. In fact, he very much hopes to catch the technological advancements that might let him live forever (biologically or otherwise). Aside from that, he also enjoys learning about current and future technologies that might enhance our lives, including artificial intelligence, biofeedback, brain-to-computer interfaces, and brain-enhancing implants.
In addition to writing The Sorcery Code series and Mind Dimensions series, Dima has collaborated on a number of romance novels with his wife, Anna Zaires. The Krinar Chronicles, an erotic science fiction series, is an international bestseller and has been recognized by the likes of Marie Claire and Woman's Day. If you like erotic romance with a unique plot, please feel free to check it out, especially since the first book in the series (Close Liaisons) is available for free everywhere.
Anna Zaires is the love of his life and a huge inspiration in every aspect of his writing. She definitely adds her magic touch to anything Dima creates, and the books would not be the same without her. Dima's fans are strongly encouraged to learn more about Anna and her work at http://www.annazaires.com.
Website / Goodreads / Facebook / Twitter