AUTHOR OF 3 BOOKS AND 1 NOVELLA.
GENRES RANGE FROM FANTASY TO ROMANTIC COMEDY.
5 STAR RATING ON AMAZON
4.9 RATING ON GOODREADS 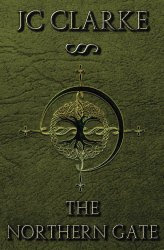 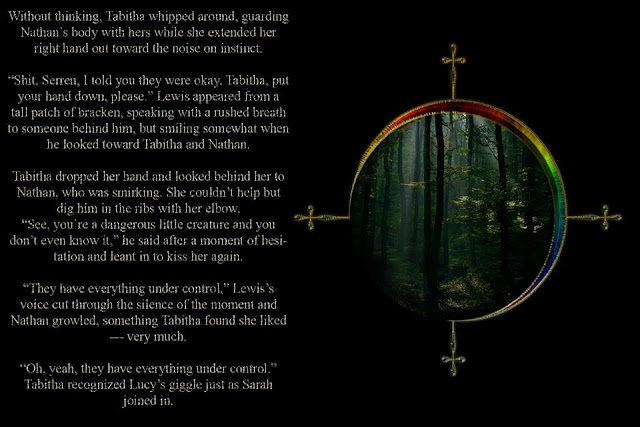 *DISCLOSURE: I did the primary edits for this novel; therefore my opinion may be considered biased.*

The prisoner; the wandering man; Natanael; Nathan . . . all one in the same.

Prepare to be taken on an adventure that begins in a small, rural village where everyday things like bicycling and ballet classes are commonplace and ends in a new world, that is to say, another dimension. Clarke is putting a refreshing spin on the age old tale of creation and you aren’t going to want to miss out!

Picture, if you will, existing in the dark, surrounded by a lack of anything warm . . . heat, light, goodness. Yet, you don’t give up. Even when this is all you know for centuries, you still do not despair, because you have a purpose; one that will affect the survival of not one, but two worlds.

Oh, but wait, there’s more—because of who you are and from whom you have descended, you have control over the elements. All of them: earth, wind, air, and fire. This means you are a power to be reckoned with; feared if you choose the dark, yet revered when on the path of light. You are special, but not nearly as special as Tabitha Morgan . . . a normal seventeen year old girl.

Or so she thinks.

Book one of The Edelyn Legacy introduces us to Tabitha, Nathan, and a plethora of unique characters who come together with one purpose: protecting the girl. For Tabitha to learn who she really is, they just have to keep her alive long enough to get through The Northern Gate. 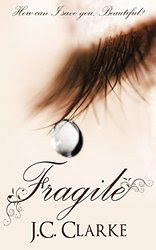 Deep down I enjoyed this life, it was fun seeing the different towns. Seven months on the road, five months back at the yard. Day in, day out. Nothing changed except the weather and the accents of the fair-goers.

Until tonight. That’s when I see you standing there, looking back at me when my eyes find you. Even in the dimming light of the day and the harsh flashing bulbs, I see you blush before you look down, looking anywhere except back at me. A smirk creeps onto my face with my thoughts: you look beautiful in your baggy jeans and vest top.

The light captures your black hair shielding your face. I know I need to grab a shower before I head into the pay box, but I can't seem to tear myself away from watching you.

*Previously online as All the Fun of the Fair* 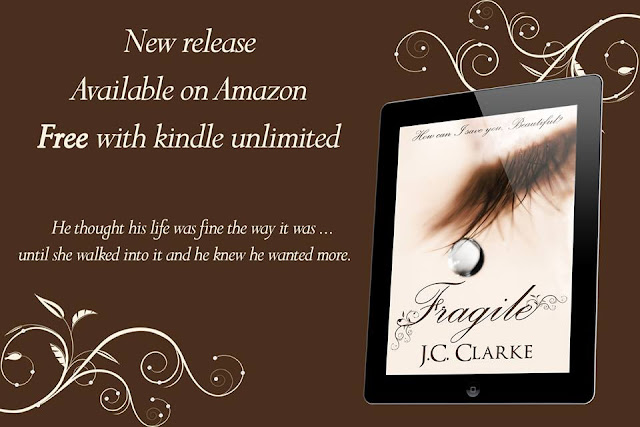 A quick read, yes, but packed with so much emotion you just might shed a tear. This tale will restore your faith in humanity that good people are still out there. A beautiful story about a young girl brave enough to chase a better life and the man who helped make it happen. 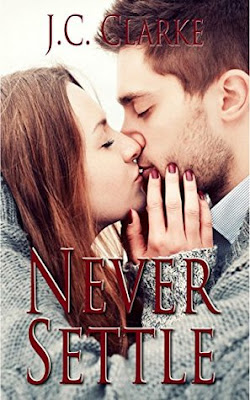 Once upon a time, Johanna Nicolls was a wild teenager with a fiery spirit and a wide open future. When adulthood and life reel her in, she finds herself simply surviving day to day, until a moment of cathartic realization.

Advice from her past whispers through her mind, encouraging her to find the strength to step back and revaluate her life, making her see that it is time to take a stand.
Reminding her that she’d promised to never settle. 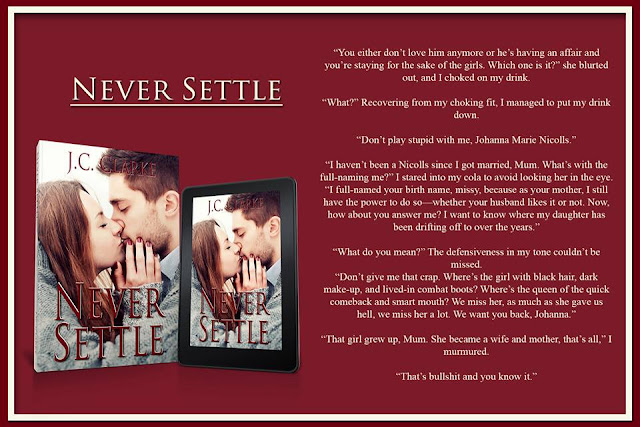 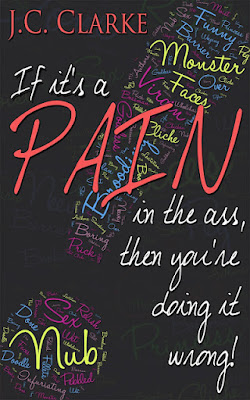 His Princess was a little bit eclectic, a lot of eccentric, and a big time potty mouth. She was outgoing and loud, but held her friends and family close to her heart. She ranted about everything wrong in the world, yet her wild passion made him fall hard and fast. Life gave him the middle finger when she opened his eyes to the beauty around him—and right in front of him.

Her Prick-a-Doodle-Do was an uptight businessman through and through. He never saw the fun in anything and she knew right from the start she could have fun with this man and get him to see things differently. He made her see she didn’t have to always be alone, even when surrounded by people. A knack of bringing out the best in her made her fall for him, even if she didn’t want to admit it to herself.

Both were raised in ‘high society’, but where one was guided by the rules, the other had fun going against them. Though he was her new boss, she didn’t give two hoots about it so when she was given an opportunity to express her views about a certain subject, she readily agreed.

It’s now her personal mission to make Bossman’s life a little harder, while experiencing a little fun along the way, of course. 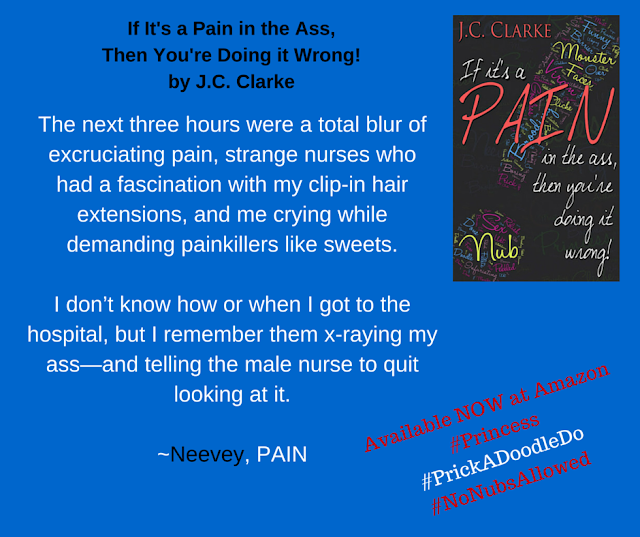 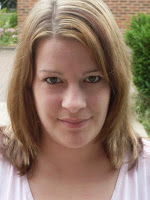 An author? Yeah, well I'm getting there, hopefully.

I’m not really one for blabbing about myself, but I can give you a few starters, if you’re interested.

I’m a mum of four kids, two girls and two boys and I’m married to a wonderful man who puts up with my crap.

We live in an area near Southampton (UK) called the New Forest, which is very beautiful. There’s ponies, donkeys and wild deer and cattle all over the place, so it makes it very interesting living here at times.

I design for a living, but I am self taught, so I have a long way to go.

I’m a very down to earth thirty year old and yeah, I dabble with writing.

Looking for ways to stalk me...hehe...

ALL BOOK COVERS CREATED BY
THE GRAPHICS SHED