Please join me in welcoming Indie Author
R. Colora
to the blog today with her In Denver series! 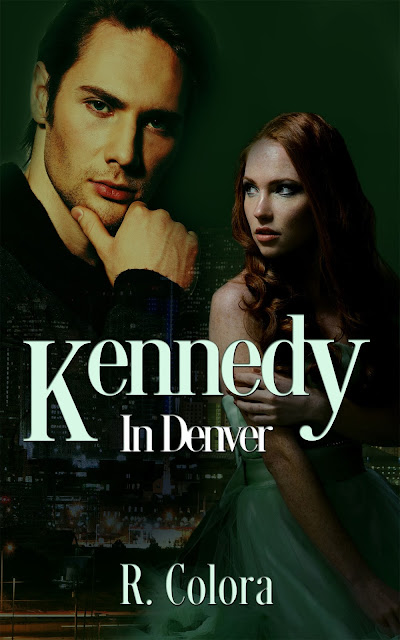 Kennedy Brennan was just about to start her life after graduating from the Barton Music Conservatory. She and her three best friends decide to have one last night out before the graduation ceremony the next morning.

Accepting drinks from a secret admirer brings her life to a screeching halt. After waking up from a coma and facing her attacker during a trial, she changes her identity and starts a new life in Denver. Finding an old run down building across the street from her favorite bakery, she plans to start a Music Conservatory of her own.

The only thing standing in her way is Billionaire Real Estate Developer and One of America’s Most Eligible Bachelors Easton Kerrigan.

Kennedy and Easton's Story is the beginning of a six book series involving
The Kerrigan Siblings and Friends.

All books are standalone and have a Happily Ever After for the main characters.

These books will contain extremely dark subject matter and the couples face a lot of hardships before they find their HEA. This book contains GRAPHIC SEX SCENES, STRONG LANGUAGE, and VIOLENCE. 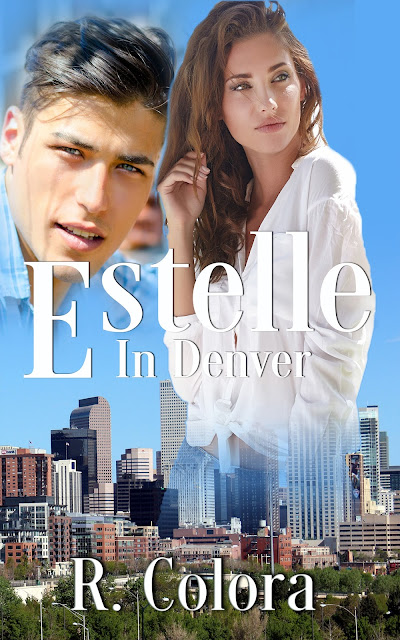 Left for dead...how do you come back from that? You don't. Estelle has no choice but to start over.

Enrolling in school for the first time in her life, and working for her best friend Kennedy is the start to her new life. She and Rhydian Kerrigan have been flirting for the last couple months. Rhydian tempts Estelle to forget the danger. Only with Estelle's past, things are never that easy.

Her father wants the flash drive she carries around her neck the information on it could put him and his associates away for the rest of their lives.

If it comes down to it, can Estelle kill her enemy before he kills her?

After spending more than a year getting ready, Estelle is ready for anything that comes her way. Once things are settled, will she be ready to heal enough to learn to love and be loved in return?

Estelle and Rhydian's Story is book two of a seven book series involving
The Kerrigan Siblings and Friends.

All books are standalone and have a Happily Ever After for the main characters.

These books will contain extremely dark subject matter and the couples face a lot of hardships before they find their HEA. Some Scenes in Estelle's story maybe hard to read for abuse victims. 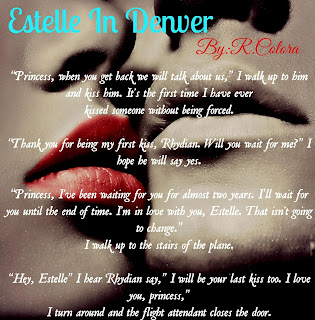 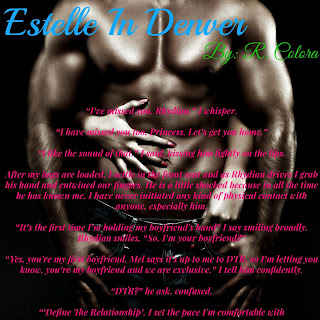 If you were a cookie, which kind would you be?
Rainbow M&M

What is your favorite daily wear attire?
Yoga pants and a T-shirt. I have only taken a Yoga class once. I liked the pants better than the class.

If I came to your home and looked inside the refrigerator, what would I find?
Water, Coke. Cherry Vodka, some fruit, and eggs.

How many pairs of shoes do you own?
I don’t own any shoes. I don’t even wear shoes in winter. I own about 50 pairs of Flip Flops.

If you were a tree, which kind would you be?
I would be a Christmas tree. I would be the Rockefeller Tree.

What was the best thing before sliced bread?
Sex. SEX IS THE BEST THING EVER

Which book is your most favorite ever?
It’s a tie between Jane Eyre and Pride and Prejudice.

What kind of music do you like?
I have three stations on my Pandora 80’s Rock, Josh Groban, and Broadway show tunes.

What is your favorite genre of movies?
Classic, I love movies from the 40’s, 50’s, 60’s, and 70’s. There is something so amazing about the Silver Screen.

What makes you angry? Are you short-tempered? How do you overcome your anger?
Abuse. Injustice. People being assholes in general. I am very short tempered. I  think it's because I am a Latina and we generally don’t take shit from anyone. I don’t really overcome my anger. I have people I’m mad at right now, and if I saw them on the street I would slap the hell out of them.

What is the best vacation you've ever had?
When I was sixteen, my uncle was driving from Florida to New Jersey  to see his daughter. He asked if I wanted to tag along. I grew up in a really strict household so I jumped at the chance to go. My uncle convinced my boyfriend's parents to also let him go. He dropped us off in New York city and told us to have fun. We spent the next 8 days unsupervised, having the time of our lives in  New York. We stayed with my boyfriend’s cousins and they weren’t that much older than we were. My grandparent never found out that 1, my boyfriend was also on the trip, and 2, that I wasn’t with my uncle in Jersey. I was running the streets on NYC.

If you could have a luncheon with any three people (real or fictitious/from any time period/dead or alive), which three would you choose, and why?
Bob Marley
Jane Austen
Joan of Arc

What kind of kid were you, naughty or nice?
Naughty. My dad was the VP of a MC. He and his brothers would spend hours washing their bikes. Their clubhouse was on the bottom of our building so we would watch all the goings on from the fire escape. One day my dad gave me and my cousins money for the ice cream truck and we went to my apartment, got on the fire escape, and started flicking the ice-cream onto the freshly washed bikes. I’m not really sure why the hell we thought it was funny, but when the brothers came out of the club house my dad was furious. He gathered me and my cousins in from of the clubhouse and started to question us. My youngest cousin broke down and said I started it. When I denied it, I got whooped in front of everyone. My dad told me if I was brave enough to so something, then I should admit it. I got whopped for lying, my cousin got whooped for telling, and my other cousin got whooped because he was older and should have known better. We spent the next 4 hours wiping all the spots off the bikes and we didn’t get ice cream for the rest of the summer.

What is your idea of fun?
I know I’m lame but fun to me is spending time with my family, cooking and baking for them or just spending the day laying around talking.

Are you a morning person or a night person?
I'm a night person. Getting up is super hard for me. I think it's because most nights I’m up reading until about 1 am.

What is the craziest thing you've ever done?
I married someone after knowing them for two weeks. We have been married for 14 years.

If given a choice, which animal would you want to be?
I would be a lioness. I love apex predators and I love how the lionesses work together for the kill.

Where is your most favorite place in this earth?
The bath tub. I can sit in the tub for hours reading or writing. Sometimes I'll watch a movie. 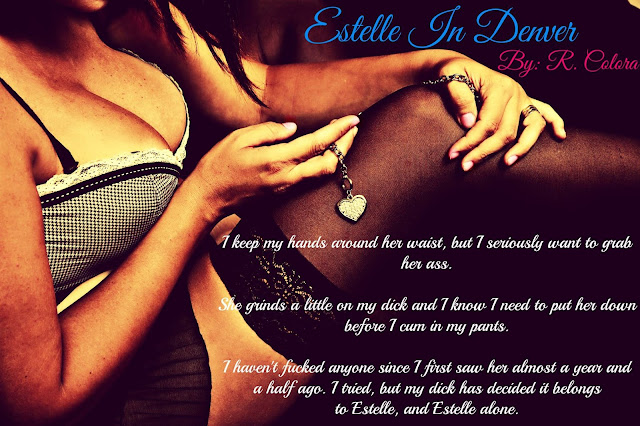 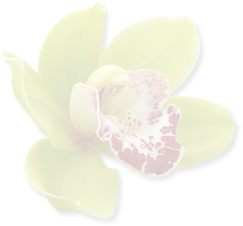