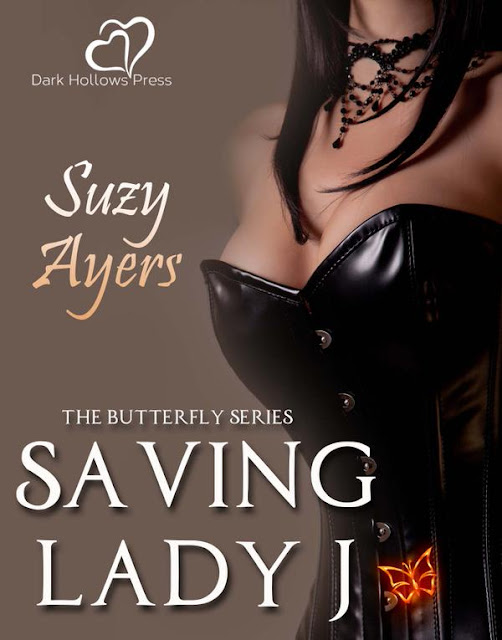 Book blurb:
Jamie is a woman confused about who she is sexually. Her submissive side is constantly at war with her mouth.

She becomes involved with Julian, a man with secrets of his own, who becomes her slave.

When two dominant men enter Jamie and Julian's life, Jamie's world begins to unravel. As she attempts to help Julian fight his battles, she unwitting puts herself in harms way.


About the book and intentions:
There are 3/4 main characters and multiple supporting characters. Just as in “real life” Jamie has friends and a job. They don’t know about her personal activities outside of work. Jamie’s had always thought she was a “freak” and hid away. She found herself sexually and unfortunately in the lifestyle there are abusive and frightening situations, as in any “vanilla” life.

I wanted to show growth within two of the main characters over this series. The book is intended to have a second one to explain Julian’s dark past and hopefully a bright future for Jamie.

Where this came from:
A majority of this book is based on non-fiction, real characters and a heck of a lot of naughty dreams. Julian is a real person and even Raynth is a real person that I speak with and get advice from. All names are changed and I have never met these people, sadly.

Chris demanded all of my free time, which was fine with me. I needed a release after my highly stressful days at work. He seemed to be able to read me well. It was uncanny almost how well.

Our first real session was one I’d never forget. He wanted to test out a new toy on me, a flogger that had many chain-links of metal instead of leather. My entire body was physically shaking as I knelt down for him. He was intimidating on his own, but wielding a medieval looking weapon I nearly fainted as it crashed down on my back and ass.

“Sir!” I gasped and the breath coated the thin air that escaped my lungs. My fingers attempted to claw at the hardwood floor, but not gaining any purchase.

“Yes, little one.” His gravelly voice hinted at his arousal, as his weapon of torture met my skin again.
My head rocked back ever so slightly and he knelt down to accept the fact that I couldn’t speak, so he spoke for me.

“Do you enjoy the pain, my beautiful painslut?”

I nodded astonished at my own body’s reaction to this. I jumped, startled as his hand reached under me and drew out my fragrant arousal. It was sticky and bountiful. It dripped from his fingers. He plunged them into my mouth, forcing them further and further into my throat. My confusion became realization as he used my mouth, testing my gag reflex.

“Good girl,” he said as he stood back up. “Come,” he ordered for me to follow. 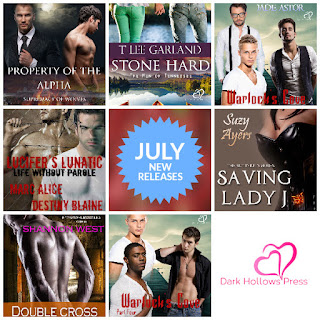