A trip to the dentist has never been so… interesting…

EXCERPT:
“BOLLOCKS,” I groaned, failing at my attempt to chew on the wedge of pickle-covered cheese. It was only Tuesday, and yet, as I sat at the end of the bar at the Thistle and Lion, whining and moaning with every bite of my ploughman’s lunch, this particular week had already begun to drag. I’d had the mother of all headaches for two days, and throbbing gums for three, the pain so bloody awful I’d been driven to take some long overdue time off work. My bite had been out of alignment for weeks, thanks to the swelling in the back of my mouth, and everything above my shoulders hurt.

Even my sodding hair.

The ibuprofen I was taking was no longer helping, and I hadn’t slept well in days. Luckily my sister, Rachel, was able to secure an appointment with a new dentist near where she worked. Dr. Anderson had been looking after my teeth ever since I was a young lad, but retired earlier in the year. As much as I felt awkward around new people, I figured I’d give this new bloke a shot, considering my dear sister had been gushing about how wonderful he was non-stop for the past few weeks. It wasn’t as though I had much choice, anyway. The other dentists I’d contacted, including every one of them at the Holistic Solutions Clinic, were booked solid for months ahead.

I didn’t even give a toss if I had to get my teeth pulled, if it meant the pain would go away.

Unable to finish my meal, I downed the rest of my pint to help sate my hunger and perhaps give me a little Dutch courage before I left a tenner on the end of the bar and headed for the men’s to carefully floss and brush.

It was torture, yes, but no sense in grossing out the new dentist with my recently acquired mustard pickle and beer breath.

I made my way across the cobbled alleyway that was a stone’s throw away from the city centre, the London sun shining and the air brisk with mid-October winds, until I found myself standing in the lobby of the two-storey building. Quickly checking the directory located next to a small cafe, I made my way up the single flight of stairs, passing by everything from chiropractors to physiotherapists, acupuncturists to hypnotherapists.

I was certain the name on suite door number ten, Acacia Dental Spa, was a contradiction in terms.

JUST LIKE PULLING TEETH is also a part of the BOLLOCKS! Anthology 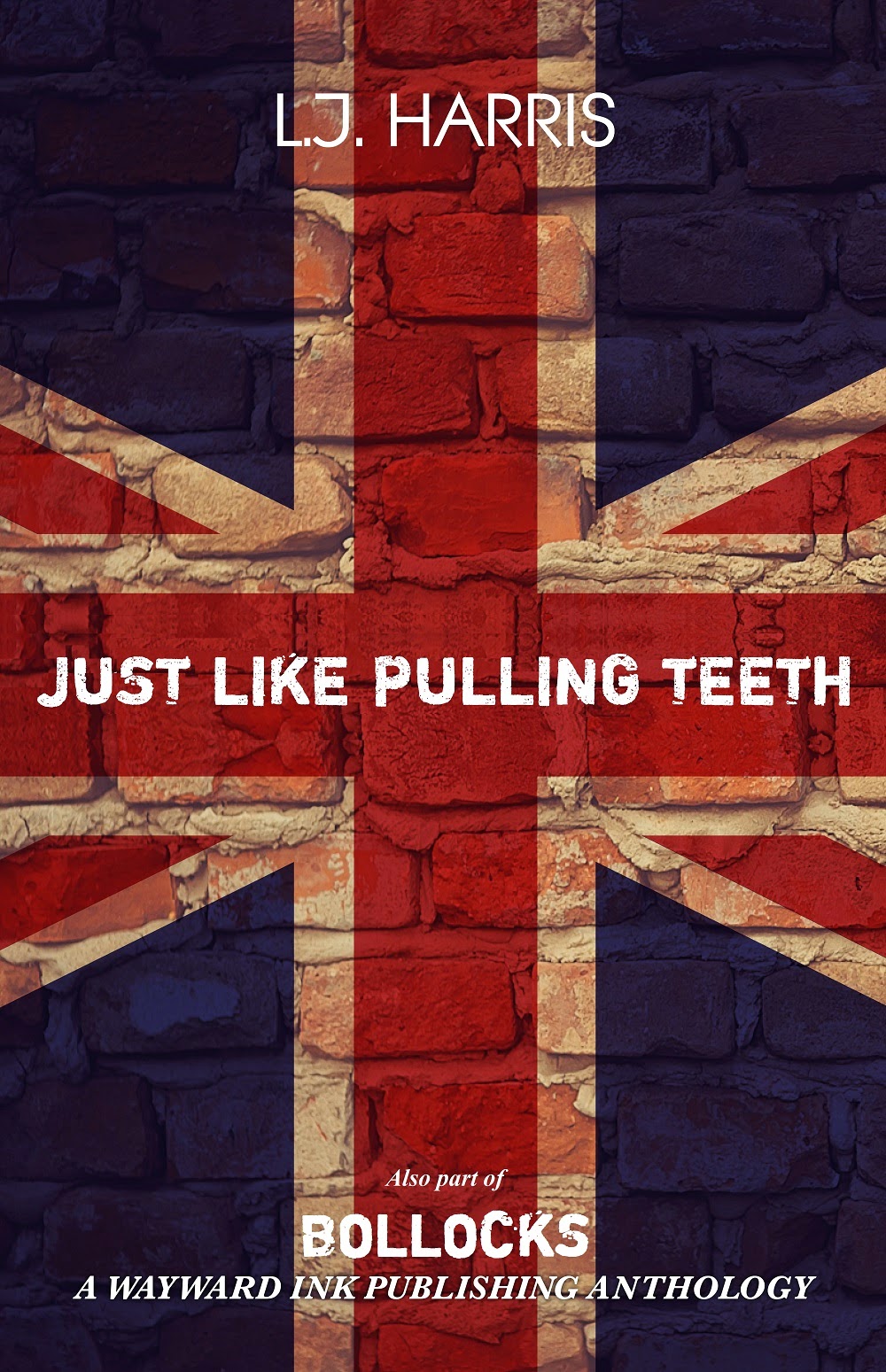 L. J. Harris was born in Sydney, Australia and now lives in the nation’s capital with her husband and twin teenage sons.  She has only just discovered her passion for writing in the past few years.  Shy by nature, she recently discovered that after her father fell ill, writing down whatever she felt not only helped her deal with the situation, but express herself in a way she couldn’t before.
It was her work in a local Library that spawned her love of books, and that love has continued ever since. Working part time in the child care industry afforded her the opportunity to explore the sudden drive to write, and with her husband’s encouragement, she penned a dream sequence around which one of her novels is built.
She loves to build the sexual tension in characters and develop interesting plot twists, as well as leaving her readers wanting more. 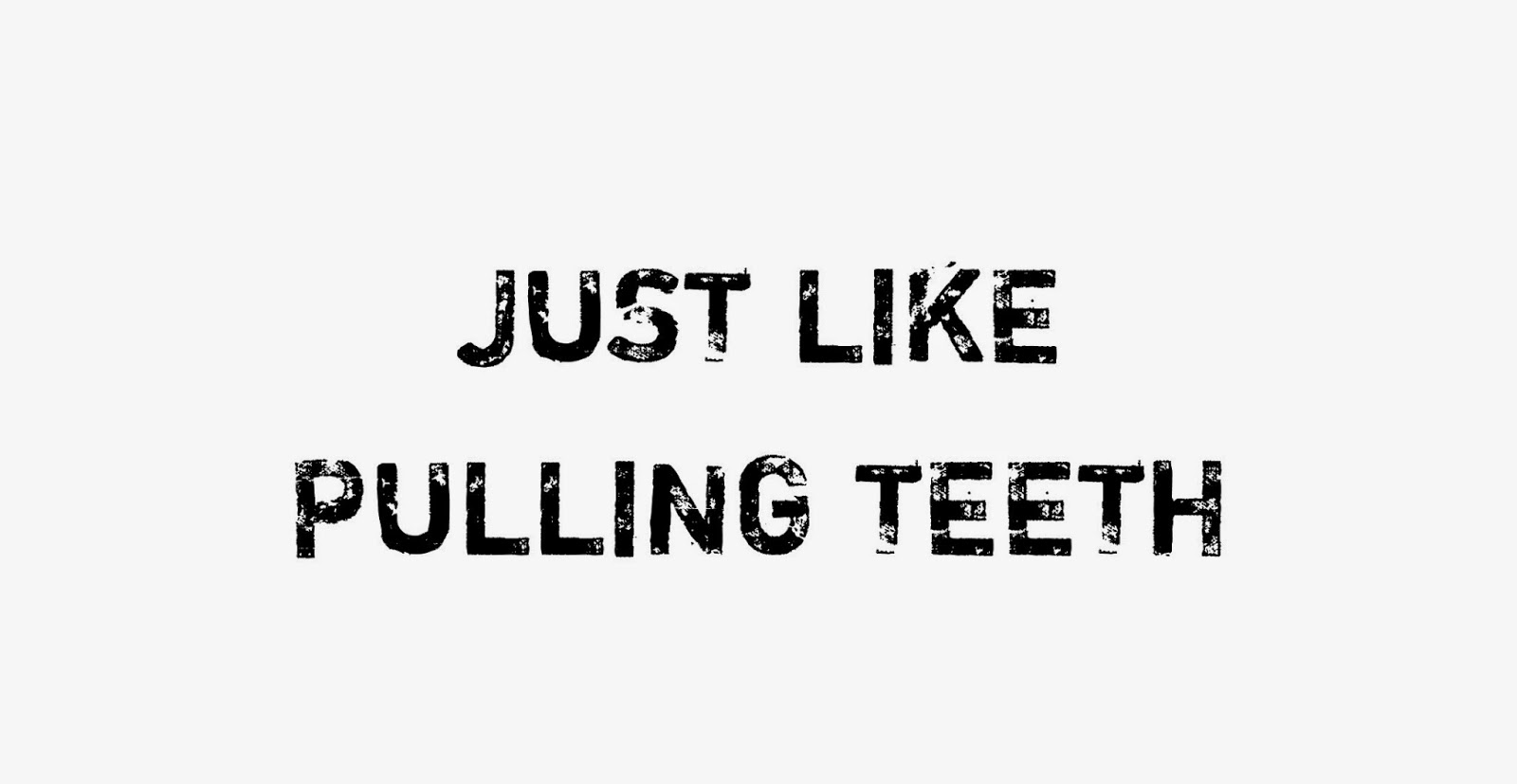