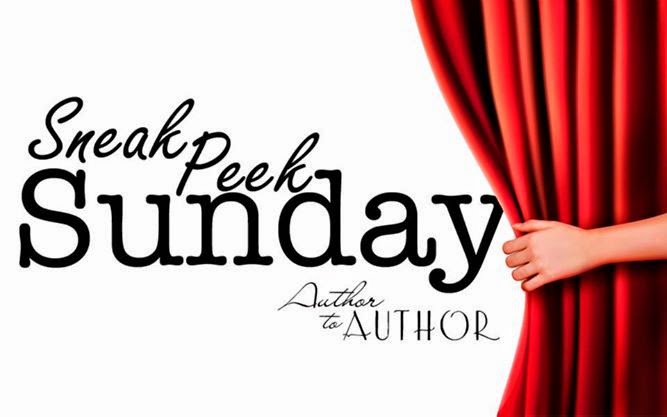 Forbidden Awakenings
Book One in the Awakenings Series 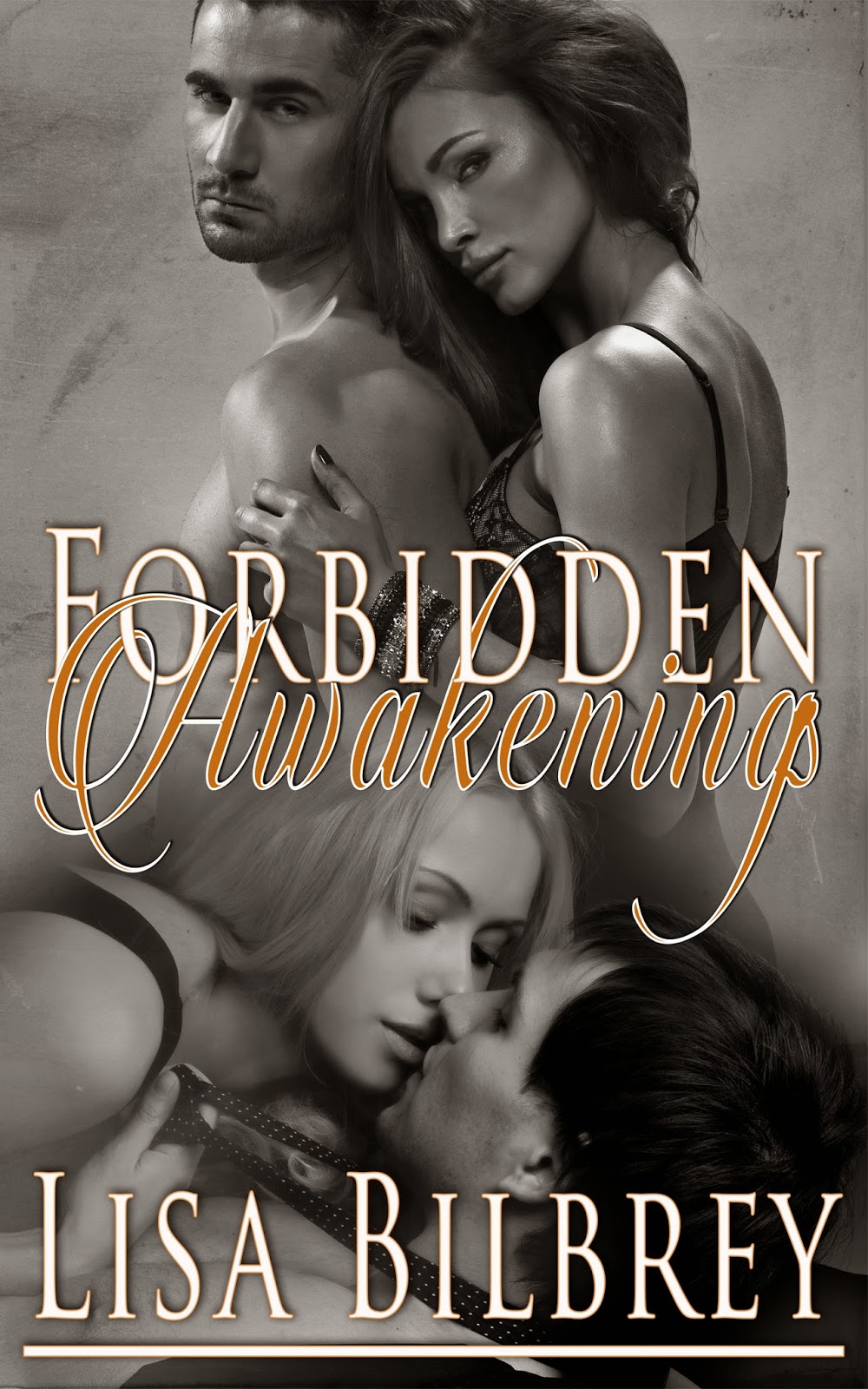 Elle Reid and Sadie Williams are best friends, turned lovers. Always considering themselves to be friends with benefits, they opt to let loose and celebrate after landing a high-profile project with the best architecture firm in San Francisco.

Callum Davis and Derek Flores have been the best friends since they met freshman year. While they've admitted their attraction to each other, neither have the courage to act on their feelings, both fearful of losing their friendship. At least, not until they meet Elle and Sadie at Club Venom.

Elle, Sadie, Callum, and Derek embark on a life-changing journey that defies what society tells them is normal. But when you find yourselves in love with multiple partners, how do you choose? And what will happen when their families find out about their unconventional relationship? Is their forbidden awakening worth unraveling the secrets they've been keeping?
Cover Design: JC Clarke with Grafix Momma 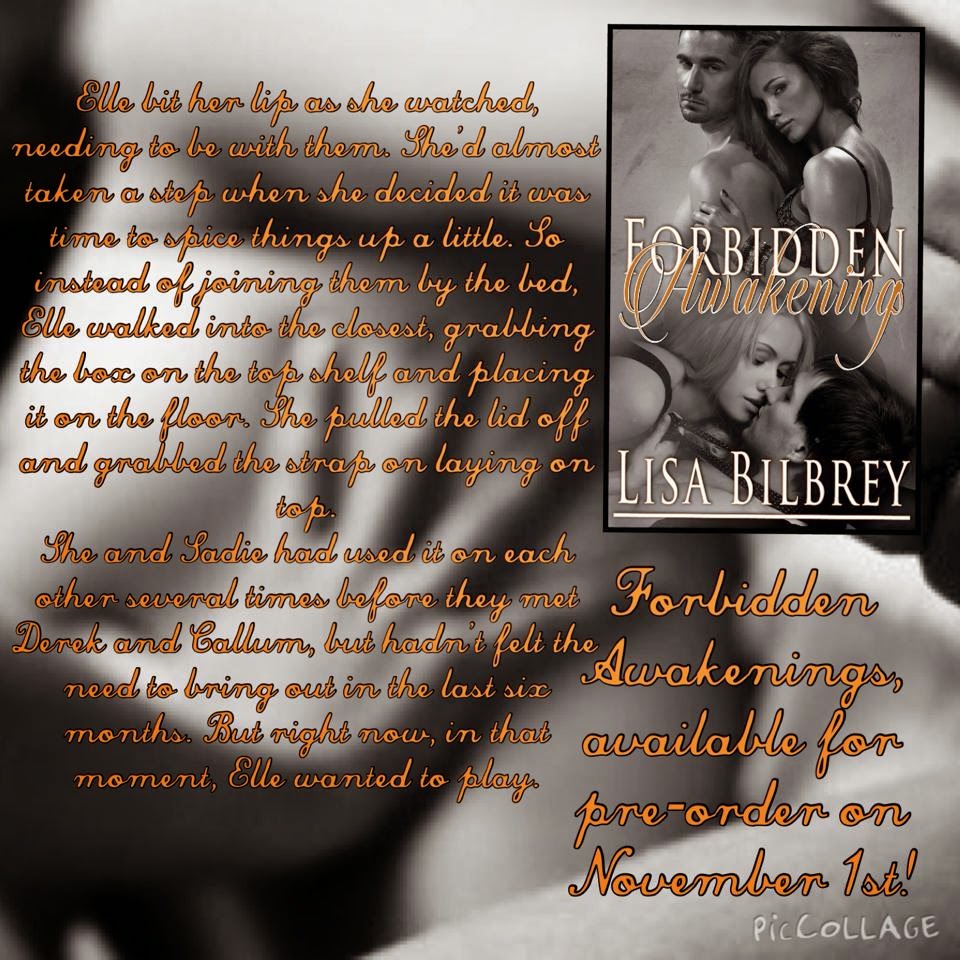 “It’s okay to be scared. Hell so am I.”
“You are?” she asked, and Sadie nodded. “What are you afraid of?”
Sadie brought her hand up to Elle’s cheek. “Of losing you again.”
“You never lost me in the first place,” she whispered, leaning in and pressing her lips against Sadie’s.
“Jesus Christ, we can never leave them alone.” At the sound of Derek’s husky voice, they pulled apart, smiling as they turned to the men standing in the entry way of the living room. “Seriously. If you wait until we leave the room to start kissing, we’ll never get to watch.”
“Is watching all you want to do?” Sadie asked, standing up and walking over to him. She placed her hand on his chest, let it slide down to the front of his pants, and gripped his noticeable bulge. “Seems like you want to do more than just watch.”
“Oh, baby, you have no idea what I want to do to you,” he groaned, just before he kissed her.
“Oy, not yet!” Callum laughed, pulling them apart. “Food first, sex second.”
“Assuming there is sex later.” Elle smirked as she stood up. The wounded expressions on Derek and Callum’s faces had her chortling. “Wow, you two are so cute when you’re bubble has been busted.”
“I didn’t mean to just assume that we’d be having sex,” Callum said, sounding flustered.
Elle walked over to him, placed her hand on his chest, and leaned up on her toes so that her lips were just outside of his ear. “Never said there wouldn’t be any, either,” Elle cooed, causing him take a deep breath. “But I’m starving. So no food, no sex.”
“Then we’d better eat,” he moaned, almost dragging her into the dining room with Derek and Sadie following. 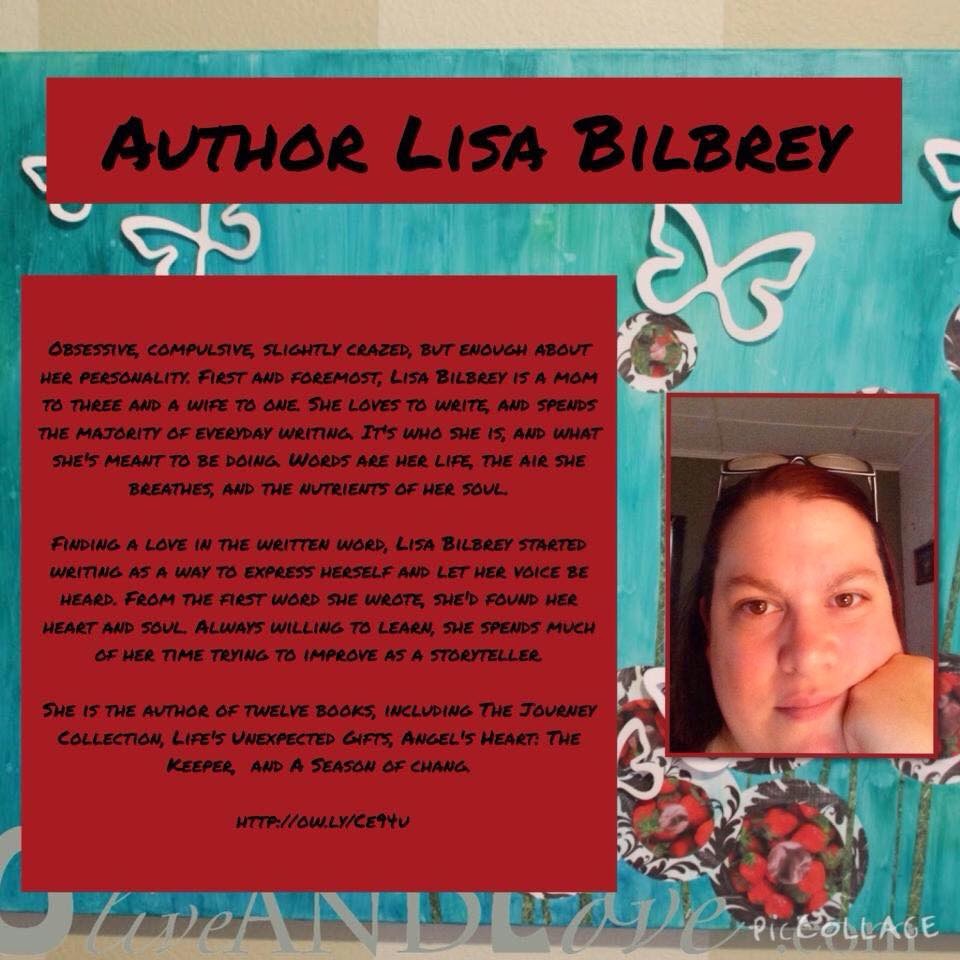