Author to AUTHOR Sneak Peek Sunday: The Certainty of Deception by Jeanne McDonald 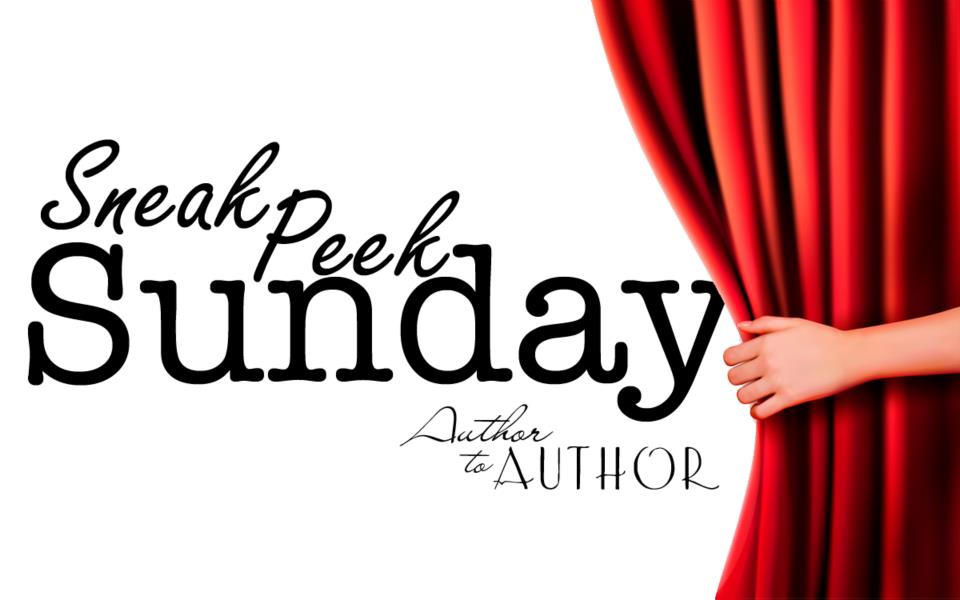 Jeanne McDonald is revealing an excerpt of her upcoming release The Certainty of Deception (The Truth in Lies Saga #2) coming July 8, 2014.

“Granny,” Jared laughed, slipping out Lindsey’s hold to embrace the woman.  “How are you, sweetheart?”
She tweaked his cheek.  “Better now that we have some fresh meat in this house.”
I couldn’t help but laugh.  This old woman had a feisty spirit.  “Mhm,” she moaned, looking at me.  “And your pictures don’t do you justice, handsome.”  She waddled toward me, her eyes roaming down my body, as though she were admiring the package.  “Very nice.  My granddaughter has impeccable taste.”  She cupped my chin between her index finger and thumb, pulling my face to hers.
McKenzie turned around, her eyes wild with surprise. “Granny!”
Granny waved her hand, dismissing her granddaughter.  “Hush, child.  I’m just getting a good look at this fine specimen of a man.”
“I told you he was a hottie,” Lindsey confirmed, stepping away from me to return to her work.
“You did.  No woman could resist these eyes or dimples.  I bet you get lucky with all the ladies, don’t cha?”
My smile widened.  This woman was a riot.  “I do okay.”
“Don’t be so modest.”
“Drew? Modest?  He wouldn’t know modesty if it bit him in the butt,”Jared declared.
A loud laugh, more like a snort, came from where McKenzie stood.  I shifted my eyes to catch her hand flying up over her mouth.  The most beautiful shade of red painted her face and neck as she covered her mouth, turning her back to us.
“You see,” I started, “I have eyes for only one woman.” I glanced over to McKenzie.  I couldn’t see her face, but her posture told me she knew exactly whom I was referring to.
“I have my charms, sonny, but we just met.  Let me get to know you first before you go around tellin’ everyone you have eyes for only me.”
My mouth dropped.  For a moment, the old woman had stunned me.  However, I regained my composure quickly.  “Sweetheart, you’re a beautiful woman, but you couldn’t handle me.  I’m afraid I’d break you.”
Granny released my chin and patted my cheek.  “Boy, you don’t know how wrong you are.”  She reached around and pinched my backside.  “Firm.  Nice.”  I about died right there.  Not many people could make me blush, but this old woman certainly was an exception.
“Mother!” Bill scolded her.  “Mind your manners.  You don’t want to scare the boy to death.”
Granny cocked her head to the side, glaring at her son.  “He’s no boy, Billy.  Drew here is all man.”
Jared and Gavin practically killed over in laughter.  “How is it that you know my name, but I don’t know yours?” I asked.
She patted my butt and grinned, exposing her oversized dentures.  “I’m Glenda,” she stated, “but everyone calls me Granny.”
“What if I call you Glenda?”
Her thick tongue washed over her teeth.  “Only if you’re screaming it.”

Begin McKenzie and Drew's journey with The Truth in Lies.  Now available on Amazon. After years of living in the darkness of his past, Andrew Wise, a young attorney working for his family’s law firm in Sarasota, Florida, has finally broken free of the demons that haunt him.  Wealth, success, happiness, and true love; everything a man could ever dream of, was right at his fingertips.  Or so he thought.  But in the blink of an eye, all of that changed.  Upon discovering that his ex-girlfriend, Olivia Hamilton, was pregnant, Drew fell back into some old habits, which led to him losing the one person that mattered the most in his life - McKenzie Evans.

When McKenzie left him and returned to Texas, Drew was beside himself.  The night before she left, he made an agreement with her best friend Jared Christopher, that he would give her time and space to come to grips with the fact that he’d fathered her best friend’s child.  Now, two months later, he feels as though he held up his end of the bargain, Drew can’t take their separation any longer.   With his brother’s wedding mere weeks away, Drew devises a plan to win McKenzie back.

Under the guise of a bachelor getaway for Gavin, Drew, along with his brother and Jared, jets off on an adventure to the panhandle of Texas.  There, he will learn what made McKenzie who she is and will find strength within himself that he never realized existed.

In this charming sequel to The Truth in Lies, Drew and McKenzie discover that not everything is as it seems, forgiveness is a matter of acceptance, and true love really can conquer all. 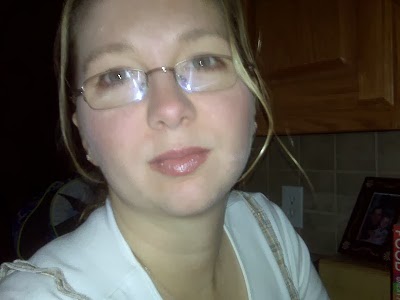 Jeanne McDonald began telling stories at the ripe young age of five, when her mother considered the truth to be a lie due to her extensive embellishment to the retelling of an event.  She wrote her first short story when she was twelve years old, and at the age of sixteen she tried her hand at poetry.  She reconnected with her love for writing in 2010 thanks to the encouragement of a dear friend.

Her passions include a "mild" Starbucks addiction, music, reading, quotes, movies, and romance.  When she's not spending time with her family, she can be found reading, writing, chatting with her friends or diligently working toward her bachelor's degree in Speech Pathology and Audiology.  A proud Texan, Jeanne currently resides in the Dallas/Fort Worth area with her family.