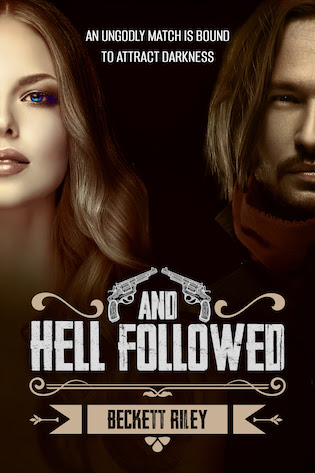 We all have our demons

My parents thought emigrating from Germany to the American frontier was going to be a good thing for everyone. But it seems that a darkness is doomed to follow us wherever we go.

Life can be harsh and unforgiving in this world, especially for a woman. Luckily, I have my brother, Thomas, to watch out for me and protect me. He can only do so much, though, and after that vile attack, I find myself in need of his protection more than ever. It was then I realized that festering darkness came from within.

Although society won’t take kindly to it, we have forsaken God and embarked on an unholy life, but just as things finally began to calm down, the past reared its ugly head and came back to tear us apart and destroy and everything we’ve built.

But as Thomas once told me, I would ride my steed through the fires of hell to salvage the only thing worth living for, and if the devil gets in my way, he will beg to God for mercy.

We will be free.

Thomas released her face and stood up, ordering Ma to go down to the root cellar and get the gunny sack. He watched her descend the ladder, her sniffling turning to quiet sobs when she cradled the direct result of her actions. The leaves crunched under their feet as they made their way through the apple orchard in the dark, with nothing but a lantern to guide the way. She ironically felt safer holding the sack against her chest as she was ahead. They stopped near one of the trees and Thomas broke ground. Ma cradled the sack and stared into the black void enveloping them. An animal must’ve fallen prey to something not far in the distance as it’s desperate wails echoed across the land. The horrible sound made Ma focus on the shovel hitting the earth mixed with Thomas’ heavy breathing and grunts. After what felt like hours, the grave was dug and he looked up at her.

Overcome with the most emotion he had ever witnessed his mother show, she fell to her knees and held the sack against her chest, sobbing. Thomas took the sack and placed it at the bottom of the hole and climbed out, sitting on the ground with Ma next to him, her head buried in her hands. He thought of what could’ve been for a moment before getting up.

“You did this, you finish it.” He pointed to the shovel and looked in the cabin’s direction. As he walked into the darkness, led by the dim light coming from Kate’s room, tears stained his cheeks. 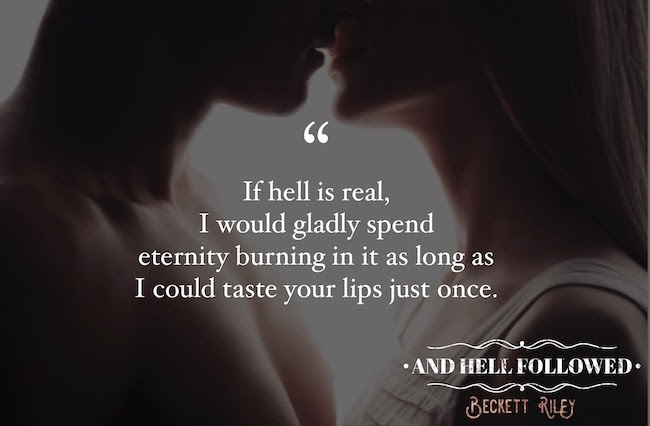 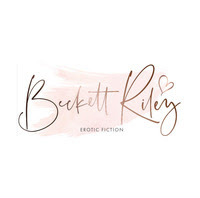