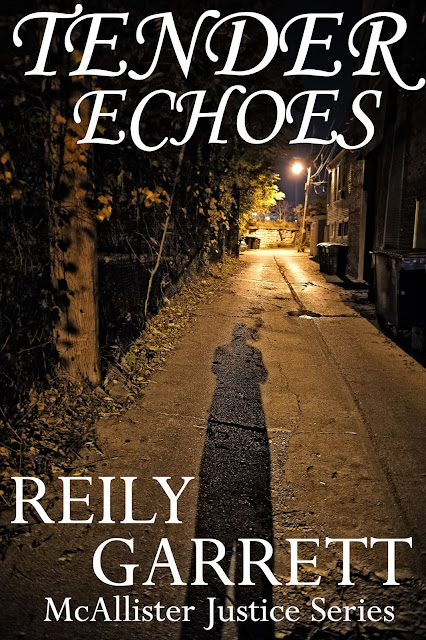 “Jesus, Charlie. Hold on. I’ll get you to a hospital.” Lexi swallowed hard against the rising tide of acid degrading her throat’s lining as the unfolding scene corrupted her sanity. Pressure against the makeshift bandage on Charlie’s belly wound yielded a deeper crimson soaking her jacket, the provisional dressing secured by fingers encased in a thickening, sticky glove. So much blood.

This could’ve been Lexi’s fate—stabbed, slashed, disfigured for all time, blood forming rivulets pooling in the alley’s filth. Maroon puddles mingled with body fluids common to alleys sheltering the homeless as if destined to couple in a macabre, virulent concoction.

“R-run, Lexi. D-don’t let him make you a w-whore. I wasn’t—strong enough. Y-you were never p-part of the street life.” Trash and other filth from the narrow passageway cushioned Charlie’s bruised and battered head. One front tooth was missing, probably swallowed, while blood seeped from jagged slashes on her cheeks and brow, both career enders in the event she survived. “You shouldn’t be here. It was a mistake to text you, but the cops wouldn’t believe us girls.”

“Did your pimp do this, Charlie? What’s his real name?” Tell me so I can help you.

Remnants of a cardboard box, a vagabond’s homemade privy, retained odors of the dispossessed, rivaled only by the excrement saturating every molecule of thickened air drawn into her lungs. This was no place and no way to die.

“Yeah—said I stole from a customer. But I didn’t. The b-bastard just wanted a freebie.” Otherworldly pain glazed eyes forecasting a nonexistent future while icy wind leached color from a once-beautiful face now smeared with crimson streaks and pain. “Won’t tell you his name. I didn’t want to die alone. You’re f-free. You made it.”

“No, Charlie. I’ll get help. Lie still while I secure a pressure dressing.” This late at night, there’d be few cars to flag down and no foot traffic from which to enlist help. She was forced to rely on emergency personnel who’d classify the incident as NHI, no human involved.

Terror-induced flashbacks spewed forth of a stranger offering refuge to a teenager standing on a precipice, a choice. She’d first thought him relatively handsome, not understanding the slimy base of his character. She’d had no experience with pimps. Still, something inside steered her away from his pleasant façade. Perhaps she’d sensed his underlying character. Instinct had directed her to the unknown, where a small group of prostitutes offered shelter and nurtured her mind.

With one hand, Lexi freed her belt and maneuvered it under the fallen girl’s tiny waist amid groans and mewling cries. Youth and a livelihood from flatbacking necessitated a svelte figure, which facilitated her efforts to cinch the leather strap tight. Lexi reached for the cell clutched in Charlie’s hand, knowing the late hour meant a longer wait for help. Her fingers, covered in sticky crimson ropes of blood, tangled briefly with Charlie’s, a squishy squeeze to lend encouragement. Another bolus of acid rose in her throat.

“No.” One word spoken from the disembodied voice behind her could flash freeze Hell and instigate the formation of ice crystals in any world, under any circumstance.

“Digital Velocity is a fast-paced romantic suspense thriller that sophisticatedly weaves drama, excitement, grit, raw emotions and mystery. Garrett takes her readers on a journey where suspense and romance are taken up several notches as she unfolds and reveals the identity of a murderer that is on the loose. With her vivid prose, Garrett entices readers to see the bond that is brewing between Detective Ethan McAllister and his unlikely informant.” Michelle Tan, RT Book Reviews

Keyboard prodigy, Lexi Donovan has risen from teenage orphan of the streets to complete independence with little help along the way. When a friend is threatened, Lexi’s anonymous message sends police into a firefight, leading to a wounded cop.

Detective Ethan McAllister’s well-ordered life turned upside down the day an obscure text message led to a sexual predator’s identity. Since then, Callouston PD’s finest can’t trace the elusive hacker. The latest tip leads him to a brutal mutilation and a riddle indicating the identity of the next murder victim.

The dark net houses a playground for the morally depleted and criminally insane. When Lexi discovers the killer’s digital betting arena, she finds herself centered in a cyber stalker’s crosshairs bearing equal talent.