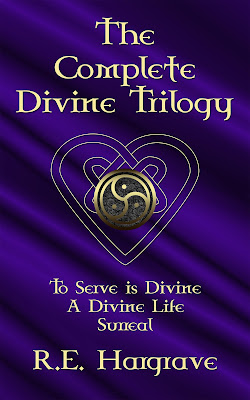 18+
Off to the side, the camera clicked and whirred.
In a subconscious gesture, Catherine licked her lips while the concept of what they were doing settled into her head. She could do this; she could even have fun with it.
Faint sounds could be heard while Shawn moved around her, and the wanton female felt the wetness starting to seep between her thighs. She leaned further back into the hammock, locking her fingers in the net to test and make sure she wasn’t going to flip herself out of it.
The snapping shutter captured her pose.
In an attempt to achieve some friction, Catherine allowed her thighs a discreet rub against each other. In such a short amount of time, she had become quite turned on, surprising herself.
That’s why you’re an exhibitionist, Erin.
“You’re doing great, doll. Now, take your hands and roam them along your body the way your Master would,” Shawn said softly. 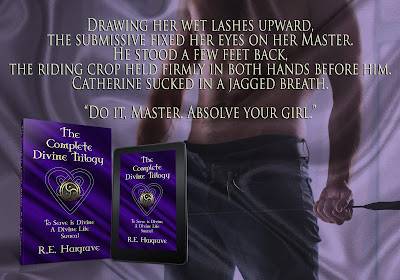 A breath caught in her throat at his words. Could she do this? Of course she could—and she would for her Master. Bringing her trembling hands to her knees, she started running them up her body, feeling the skirt gather and lift as she did.
Fast and furious, the camera’s sounds broke through the chirping birds.
A hiss escaped her when her fingers came in contact with the fresh ink, and it soon turned into a needy moan. Another click told her Shawn wanted to preserve everything. Her self-perusal continued until she was cupping her breasts through the transparent material. To be naked at that moment would have been heaven.
More pictures were taken while Catherine gave her breasts a gentle squeeze, and then took the rings between her fingers and pulled. Her wet lips fell open in a silent moan.
“That’s it, doll; let go. Enjoy that lingering touch. Tease yourself,” Shawn coaxed.
One hand kept tugging on a ring while she ran the other up over her chest to her neck, where Catherine fingered the paddle on her collar. A single click hit her ears before a momentary shift of the breeze carried that delicious musk and spice scent from earlier to Catherine’s olfactory lobe. Her heart rate picked up, and she sucked a finger into her mouth.
Shawn continued snapping the pictures and giving her verbal cues, and all too soon, the breeze shifted again, taking the scent with it. Catherine missed it at once without understanding why. Taking her now-wet finger, she slipped it under her blouse and began rubbing her thick nipple.
“Work your skirt up for me further, doll. Does that finger feel good?”
“Mmhmm,” the amateur model moaned and kept rubbing her nipple, adding in a light pinch while her free hand found the bottom of the skirt. Slow and steady, she inched the material higher, exposing her pale skin.
Several more images were saved to the memory card.
“Good girl. Part your legs; let your Master see you glisten.” (A Divine Life, book 2) 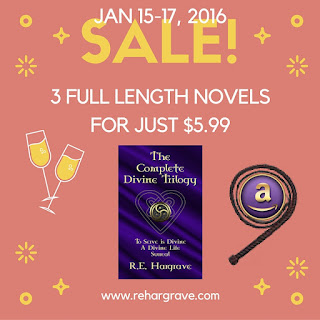 Book 1 ~ To Serve is Divine 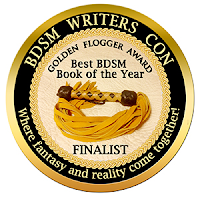 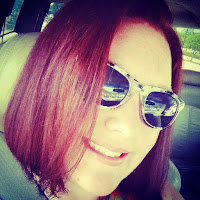 R.E. Hargrave lives on the outskirts of Dallas, TX where she prides herself on being a domestic engineer. Married to her high school sweetheart, together they are raising three children from elementary age to college age. She is an avid reader, a sometimes quilter and now, a writer. Other hobbies include gardening and a love of a music.
A native 'mutt,' Hargrave has lived in New Hampshire, Pennsylvania, South Carolina, Alabama, Texas, and California. She is fond of setting her stories on location in South Carolina and Texas, but its anybody's guess as to what the genre will be!