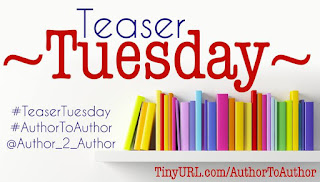 "Lisa Bilbrey brings you a very different kind of story."

"This book blew me away. It shattered a lot of theories I had already made regarding polyamory."

"This book is full of gooey goodness .. wrapped up in a delicious package ..."

"One of the best books I have ever read." 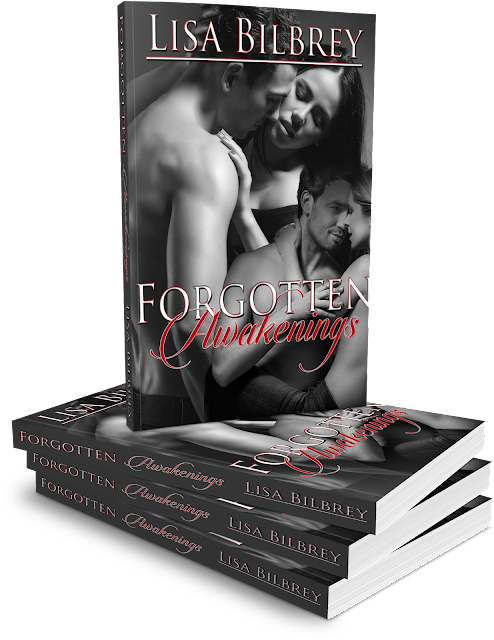 
Two bullets — one just under her right breast and the other in the middle of her left leg. That’s all it had taken to destroy Elle Reid, to leave her weak and useless. Just two little bullets.

Elle gave into her desires and allowed herself to love. The road to redemption hasn't been easy for her, or her lovers, but together, she, Sadie, Callum, and Derek strive for a life of peace and harmony. But will they get their happily ever after, or will a madwoman's quest for revenge shatter their dreams? 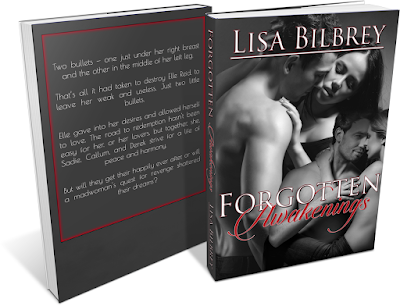 
“How much longer?” Sadie grumbled, one hand resting casually on Elle’s knee. Callum sat on the other side of Elle, his arm stretched across the back of the red, vinyl bench they were perched on while waiting for a table. Derek sat next to Sadie, who was dragging her fingers through his dark hair.

When they arrived at The Sardine Can, a charming little seafood joint down on the pier, there had been a small wait, but several other patrons had been seated before them — people who had arrived after they did. Elle tried to brush it off, while Sadie had made her displeasure clear by huffing, complaining loudly, and outright whining about the wait.

“I’ll go ask her again.” Derek kissed the side of Sadie’s head before he walked over to the hostess, and once again asked how much longer were going to have to wait. An annoyed expression filled his face as he nodded at whatever she’d told him and walked back over to them.

“She said it’ll be at least another twenty minutes,” he grumbled, sliding onto the bench next to Sadie. He took hold of her hand, lifting it to his lips. “Though, there are at least five empty tables.”

“Hmm,” Elle hummed, shifting her attention back to the podium, noticing the way the hostess was glaring at them, and in that moment, their long wait made sense. “Ah, of course.”

“Of course what?” Callum asked, his confusion evident.

With a shake of her head, Elle shifted her eyes to him. “It’s us. She has a problem with us.”

Obsessive, compulsive, slightly crazed, but enough about her personality. First and foremost, Lisa Bilbrey is a mom to three and a wife to one. She loves to write, and spends the majority of everyday writing. It's who she is, and what she's meant to be doing. Words are her life, the air she breathes, and the nutrients of her soul.
Finding a love in the written word, Lisa Bilbrey started writing as a way to express herself and let her voice be heard. From the first word she wrote, she'd found her heart and soul. Always willing to learn, she's spends much of her time trying to improve as a storyteller.