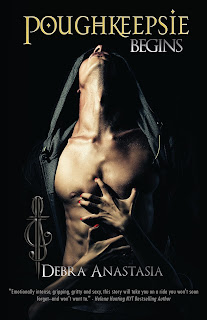 From Goodreads:
It ends with the beginning. This legendary, indie, cult-favorite series ends its tale with the story of the Poughkeepsie brotherhood before the tattoo. Before the train station, before the church, before a criminal empire there was a foster home and three teen boys who chose each other as family, because the ones they were born into didn’t exist

ADD it on GOODREADS / BUY it on AMAZON

Poughkeepsie territory stands primed for a new leader to run the show. Enter a foster kid with a bad rep, on the verge of aging out of the system, and needing to make a decision about his future. When forced to make a choice on the one night that everything should’ve been perfect, he learns a hard lesson about power: it’s destructive and calls for sacrifices.

will pull you into the world of Beckett Taylor and all that matters most to him. Blake and Cole are his brothers not by blood, but by true loyalty and hardships endured together at the hands of the foster care system. Candy is the beautiful girl who will forever hold a part of his heart when she sees beyond the public face Beckett puts on.

And you, the reader, will go on an adventure of lost innocence, growing up, and the harsh truth of reality.

** I was given an ARC by the author and OMNIFIC Publishing in exchange for an honest review.** 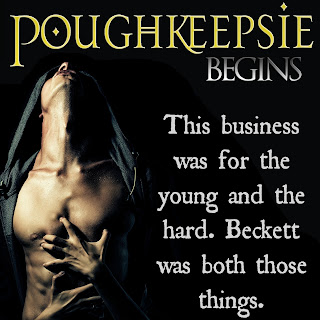