TAKE ME HOME
Book 2 of the Take Me Duet
Name of cover designer – S. Summers
Official genre of book - Contemporary Romance
Content warning - Sex, some violence, and some drug use 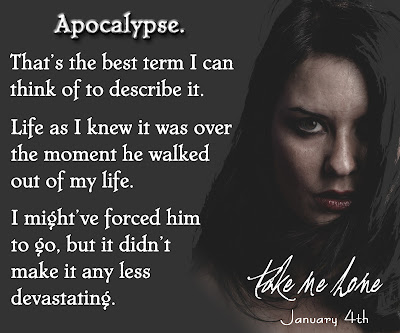 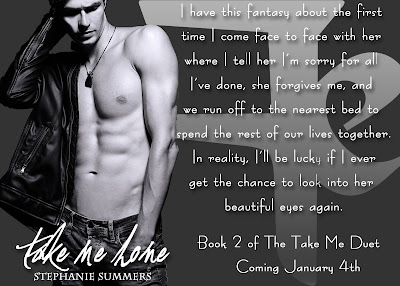 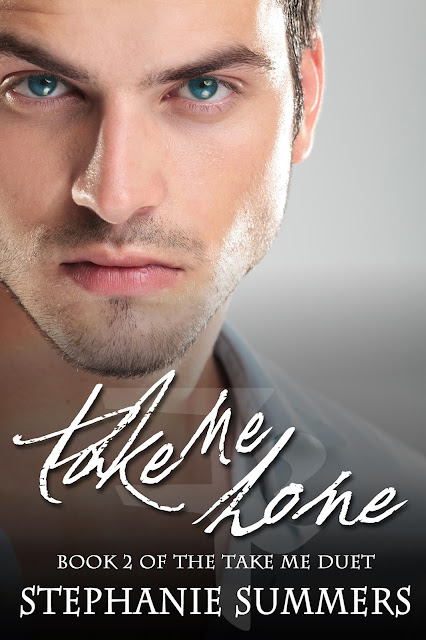