A man of ability and ambition, Tuirgeis Erlingrson has nurtured the desire to carve a place of leadership for himself on the Green Island, Éire, that he has raided multiple times. After the death of his wife in Nordweg, he takes his surviving son to Éire. Having connections with his adopted brother, Cowan, and Agnarr, his former countryman, Tuirgeis feels he has the support he needs to make his claims strong.
Agnarr is torn. His promise to Aislinn to remain with her on Éire is still in force, and he resists Tuirgeis’s requests to join the conquering forces from Nordweg. He desires above all things to maintain a safe home for his wife and children in Dal Fíatach. Charis encourages Cowan to do the same, though this makes for tense moments between them.
After initial disastrous attempts to achieve his ambition, Tuirgeis comes to learn that there is more to claiming a kingship than merely overpowering the locals. Tuirgeis finds himself at odds with the very people he had hoped would reinforce him. In addition, he wants to establish his father-line. He has one son; he wants another to be born of Éire. Will the woman of his choice accept and support him?
At length, Agnarr and Aislinn—though she is heavy with child—sail with Cowan and Charis to join Tuirgeis as he battles over one final summer to attain the High Kingship of the island.
Tuirgeis knows he doesn’t have long to make his claims; the Danes are coming in greater numbers than before. As he wins men of Éire to his cause, he has to maintain the relationships he has already fostered with Agnarr and Cowan. Charis finds that her Otherworldly gifts are needed by a man she considers her enemy.

It was dark in the langhús, save for the glowing of the coals banked in the fire ring. Agnarr enjoyed his wife’s responsiveness to him, and when they made love, he never forgot to thank his new God for letting her live through the births of the children their bodies made together. Before the sun crept under the door and through the shutters over the new windows, they were smiling and silent and relishing the moments—he knew there would only be moments—before the children stirred in the bench-bed they shared. Later, as their son and daughter began shifting restlessly prior to awakening, Agnarr sat up and blew out a breath. “Wife.” “Yes, husband?” She joined him, finding his hand with hers in the shadowy enclosure of their private area. “We need to be ready. You need to be ready. You and the children.” She sighed and shifted on the blankets so that she was looking directly at him. As was her habit, she continued to touch him with her fingers as she spoke. “I can fight. And you gave Dow a real knife at the Christ Mass.” Discomfort tightened his stomach as he shook his head. “You need to be able to escape, just in case.” He knew far too well what would happen if someone found his attractive wife. Someone whom he didn’t know. Someone who would find her dark hair appealing and the tatú on her cheek mysterious and alluring. Someone who would want to take her as their leman, as he had once taken Charis. Someone who might take his son as a slave. Jaw tightening in anger, he shook his head again. Hard. “You know what can happen to you.” Her eyes were on his face, and he met their steady gaze. “And the children. You need to be able to get away. We should find a way to make you safe.”
Goodreads * Add to Want To Read List


Hello! Thanks so much for hosting me on the Éire’s Devil King blog tour. :) I had fun picking interview questions, so I hope you get at least a smile. :)

If you were a tree, what would you be?
I’m thinking a palm tree, complete with coconuts. Sturdy enough to stand tall, but flexible enough to bend in the storm, for the most part.

What was the best thing before sliced bread?
Betty White. 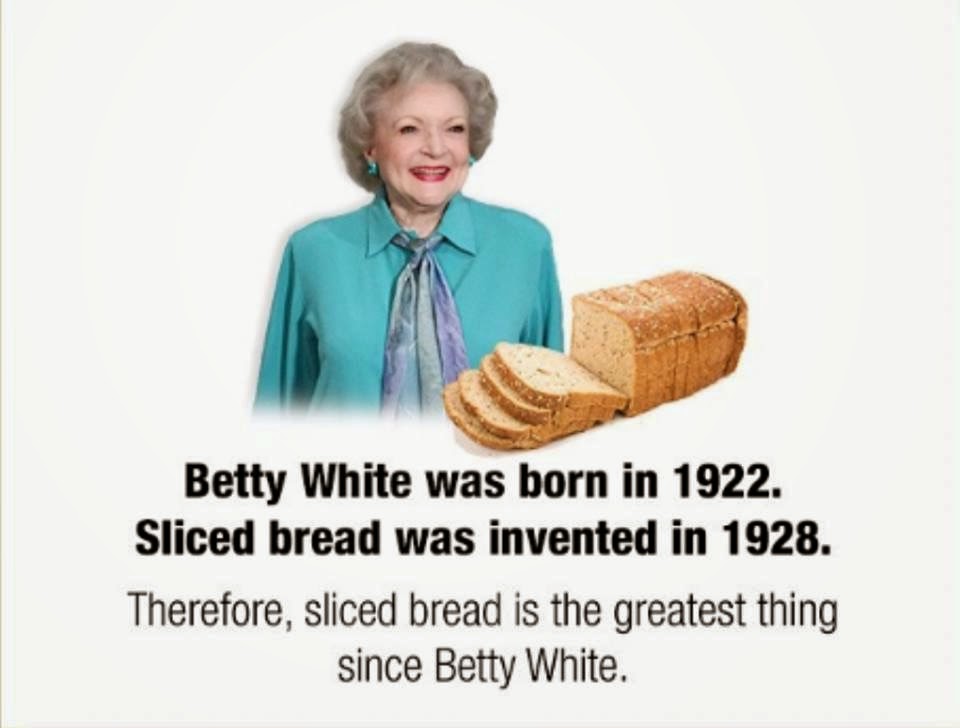 Do you know how to drop an egg onto a concrete floor without cracking it?
I do, and I have done so, in fact. I’ve also dropped one from the top of a three-story building to concrete paving and the egg stayed whole. It was fun. Or, there is the soaking it until it bounces approach…

Which is the one television character that you simply adore?
From a current series (as of this interview)? The only show I’m watching at present is VIKINGS on History Channel. On this show, the character I’d have to say I adore is probably Athelstan. I don’t always agree with him, but I enjoy him.

What makes you angry? Are you short-tempered? How do you overcome your anger?
Being ignored is never a good thing. I am not short-tempered, but I do work to control my temper, because I am easily frustrated. Does that make sense? When I’m mad, I talk it out with myself, if I have the luxury to do so. If I don’t, I remove myself from the situation and clean or something while silently having it out in my head, so I know what to say to make the best effect when I’m ready to rejoin the fray.

Which is your most cherished childhood memory?
I have so many awesome memories. One of the very best of them involved camping. We used to go to a place called O’Neil Park in California—it wasn’t too far from where we lived, but it was all woodsy and everything. One night, we fell asleep at home and woke up in our camper in O’Neil Park because our parents had surprised us. For months, we’d go to sleep in anticipation on possible camping weekends, just hoping we’d wake up away from home.

Which is your favorite time of the day?
Oh, the hours before dawn. Probably between four and six in the morning. I enjoy being up, having coffee, and getting to read or write without worrying about the clock. It’s delightful.

What is the craziest thing you've ever done?
The statute of limitations has expired on this one, so I suppose I can share it… This was in response to a high school boyfriend’s having liberated one of the flashing lights and leaving it on my porch. I one-upped him and took an entire roadblock complete with flashing light to his house and asked his mom if I could put it in his room, because he was out that evening. She let me. Months later, I used the roadblock as a prop in a dance production at school and then left it out in the middle of the road, thereby returning it. So I borrowed it. Really. More than thirty years ago, so… Yeah.

Which is your most favorite place in this earth? My imagination. And I can take it anywhere.

Award winning author of short Celtic fiction, Sandi Layne is the creator of the Éire's Viking Trilogy, as well as works of contemporary Christian romance.
She began by self-publishing her novels in 2000, garnering a loyal group of readers whom she continues to appreciate to this day.
Married for more than twenty years to a fantastic man, she has two sons, no pets, and a plethora of imaginary friends. Her interests range from ancient civilizations to science fiction. With degrees in English and Ministry, she also claims Theology’s crimson Masters collar which she has been known to don on rare occasions.
If you drive by her window before dawn, it is likely she’ll have a light on for you. Or at the very least, she’ll be alert on twitter. She invites you to visit her online space at http://sandyquill.com.

"If you are looking for a read that makes history read real, this is the series for you." - Kathie on Goodreads

"This is how historical fiction should be done. ...  love was a deep and abiding theme, as was loyalty to family and leaders. Bonds will be tested and hearts will be broken." - Lissa Bryan


~~OTHER TITLES IN THE SERIES AND SALE~~ 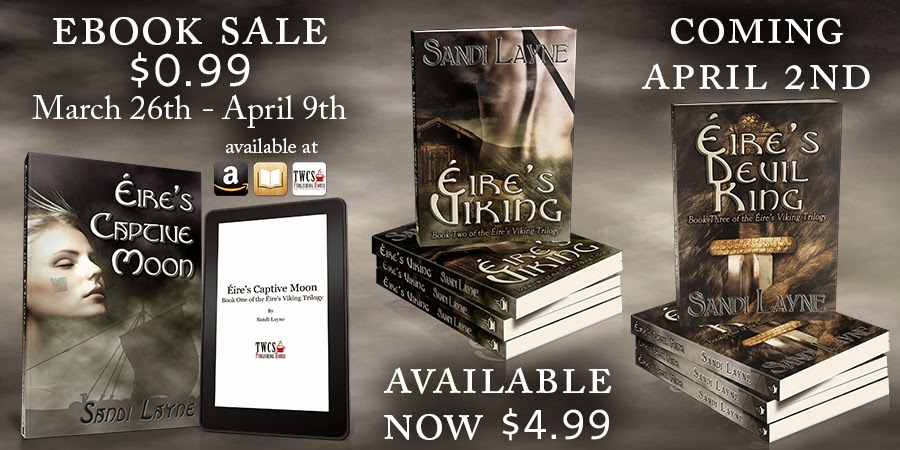