Please welcome my next guest author, here to talk about her new book . . . 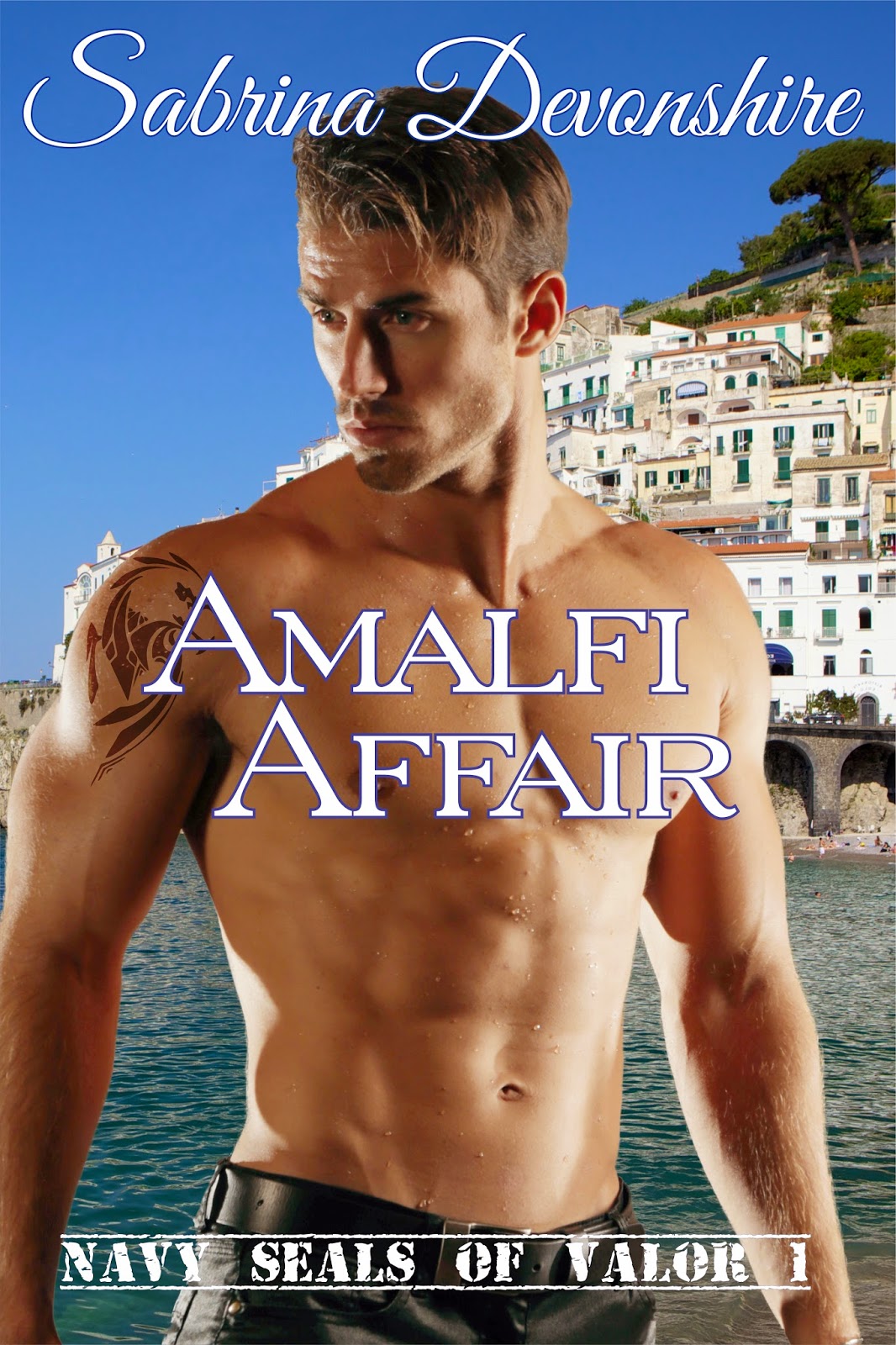 On a cycling tour through the Swiss Alps, CIA agent, Olivia Simpson, meets handsome Navy SEAL, Darryl Jennings. Her lust shifts into overdrive for this man on leave from missions he won’t discuss. A one night stands leads to a blissful week traveling the Amalfi Coast. Because of their secretive careers, their love affair is destined to end. Olivia immerses herself into her Intelligence work with memories of Darryl never far from the surface. When she receives a surprise phone call from him nine months later, she dashes off to meet him in Italy. Too late, she realizes the call had been made by an imposter to lure her into a trap.

Despite Darryl’s decision to end his relationship with Olivia, he returns to his missions in Afghanistan unable to shake her from his heart. Regret for letting her go gnaws at him until he decides to search for her. After following numerous dead end leads, he gives up on ever finding the elusive woman who stole his heart nine months prior. When he’s called in for a mission to rescue a high-level intelligence officer who’s been kidnapped, he realizes the woman in question is his Olivia. Pressure mounts as he becomes embroiled in a mission where the fate of his country and his true love falls on his shoulders.


A deep masculine voice broke into her reverie. “May I buy you a drink? I saw you at the pool earlier. Not only are you beautiful, but you look like you’d be fun to talk to.”

She bit back a smile as she realized why Peter and Colin had disappeared. Those two are just too much. Olivia turned to see the drool-worthy man standing so close she could reach out and touch him. Wavy reddish-brown hair framed a chiseled face. Sexy dimples accented his full lips. A white scar marred the tanned skin above one of his thick eyebrows. His yellow-flecked emerald eyes were nothing short of mesmerizing. He wore a worn Stanford University T-shirt and faded jeans that hugged muscular thighs and an obviously more-than-adequate package. I can’t believe you just thought that. Her voice caught in her throat and for a moment she forgot to breathe.

Despite the fact that his attire contradicted the five star hotel dress code; every item he’d chosen to wear suited him perfectly. A suit or a tie would have ruined his signature look, which was breathtakingly masculine.

She realized she’d gawked too long when he crossed his muscular arms over his chest.
“Oh, yes, of course, have a seat.” Olivia waved a trembling hand in his direction.

“Thank you.” He extended his hand toward her, initiating a handshake. “I’m Darryl Jennings.”

Remaining seated so she wouldn’t look too eager, she fidgeted and reached for his hand. “Olivia Simpson.” She hoped he didn’t detect the nervous tremor in her voice. His fingers laced firmly through hers and he seemed in no hurry to let go. Warm tingles raced up her arm. The sudden attraction astounded her, but then she brushed it off as inevitable. Any woman would go wild for him. The man was so hot; he could melt chocolate. Hell, her hand felt like it was about to melt and drip onto the floor. 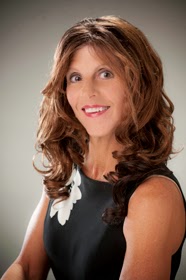 Sabrina Devonshire, an avid swimmer most of her life, can usually be found near or immersed in a body of water. If she's not seeking an endorphin rush in a pool, lake or ocean, she's often encouraging people to work out or writing a romantic suspense or magazine article.

She received a John Woods Scholarship and an Arizona Commission of the Arts Professional Development Grant toward her participation in a 2007 Prague Summer Program writing workshop. She also studied writing in Arizona and northern California and has a M.S. degree from the University of Arizona.

Sabrina loves traveling to off-the-beaten-path places where phones and electronic devices tend not to work well. Peru and Belize are two of her favorites. Sabrina lives in southern Arizona with her husband, two children, and fluffy dog, Sugar.

Download for 2.99 on Amazon (Kindle Unlimited members can borrow for free)