COVER REVEAL: The Certainty of Deception by Jeanne McDonald 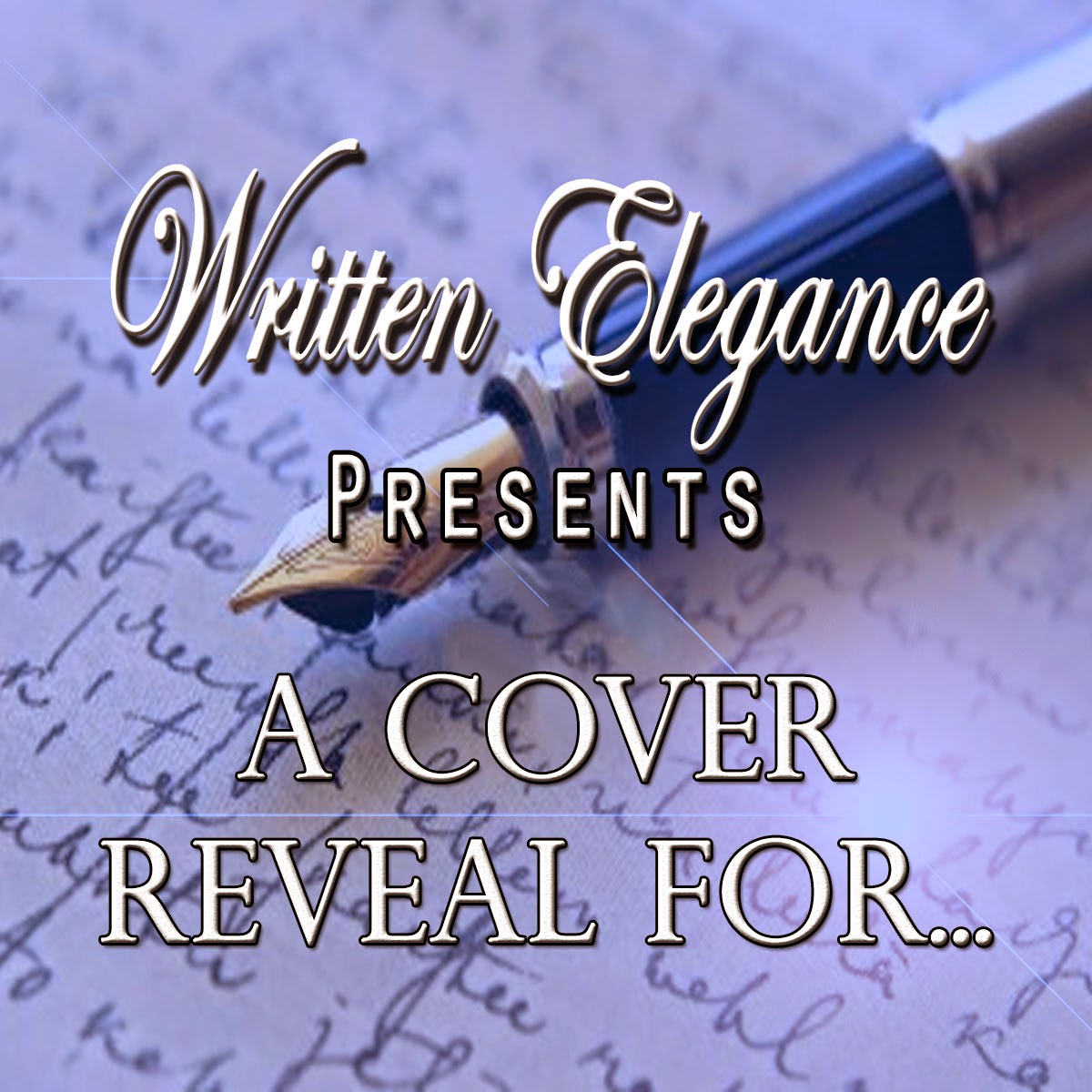 the certainty of deception
by Jeanne McDonald 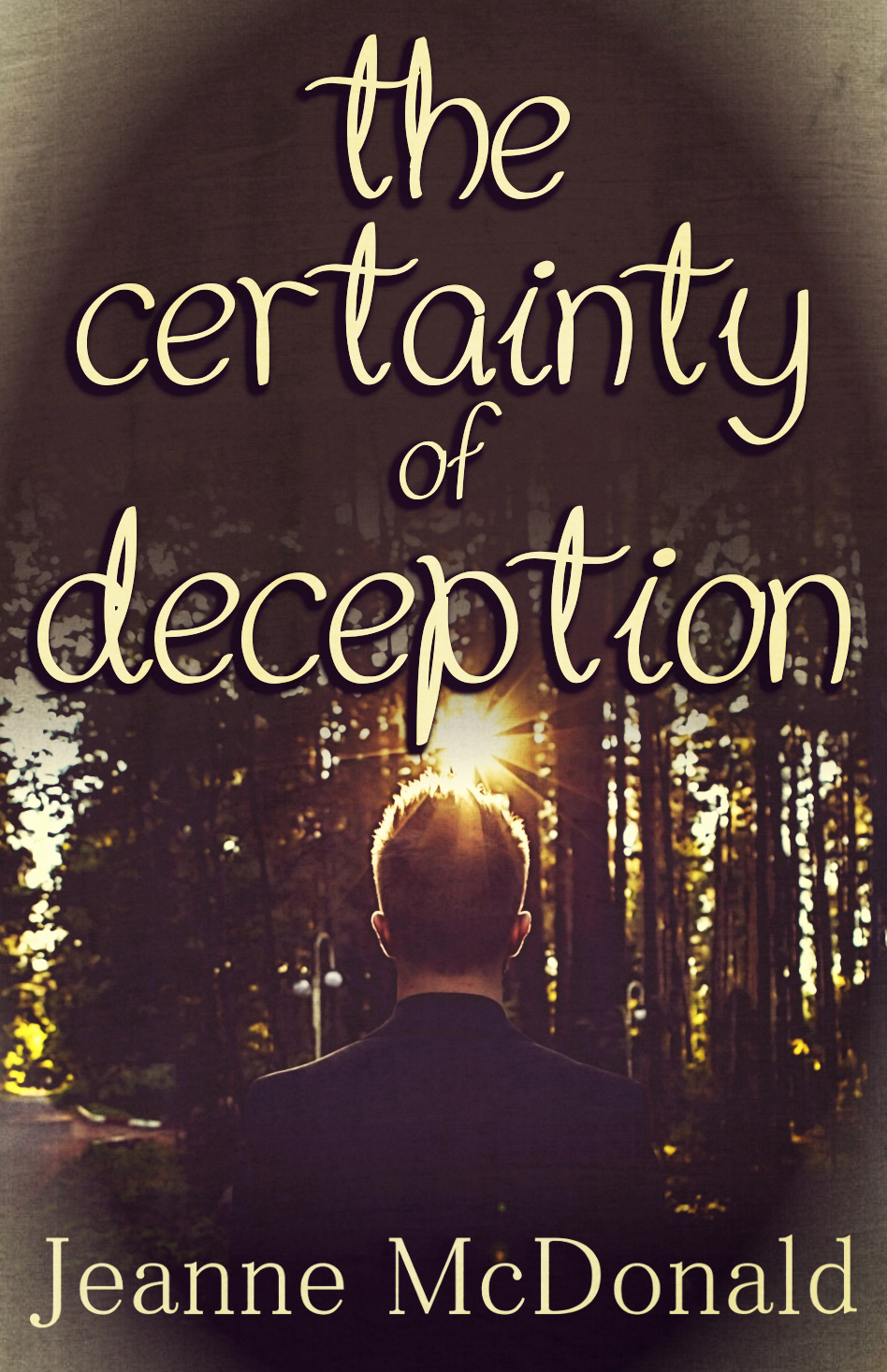 Love is forgiving, revenge is messy, and the truth will prevail.


the truth in lies
Book 1 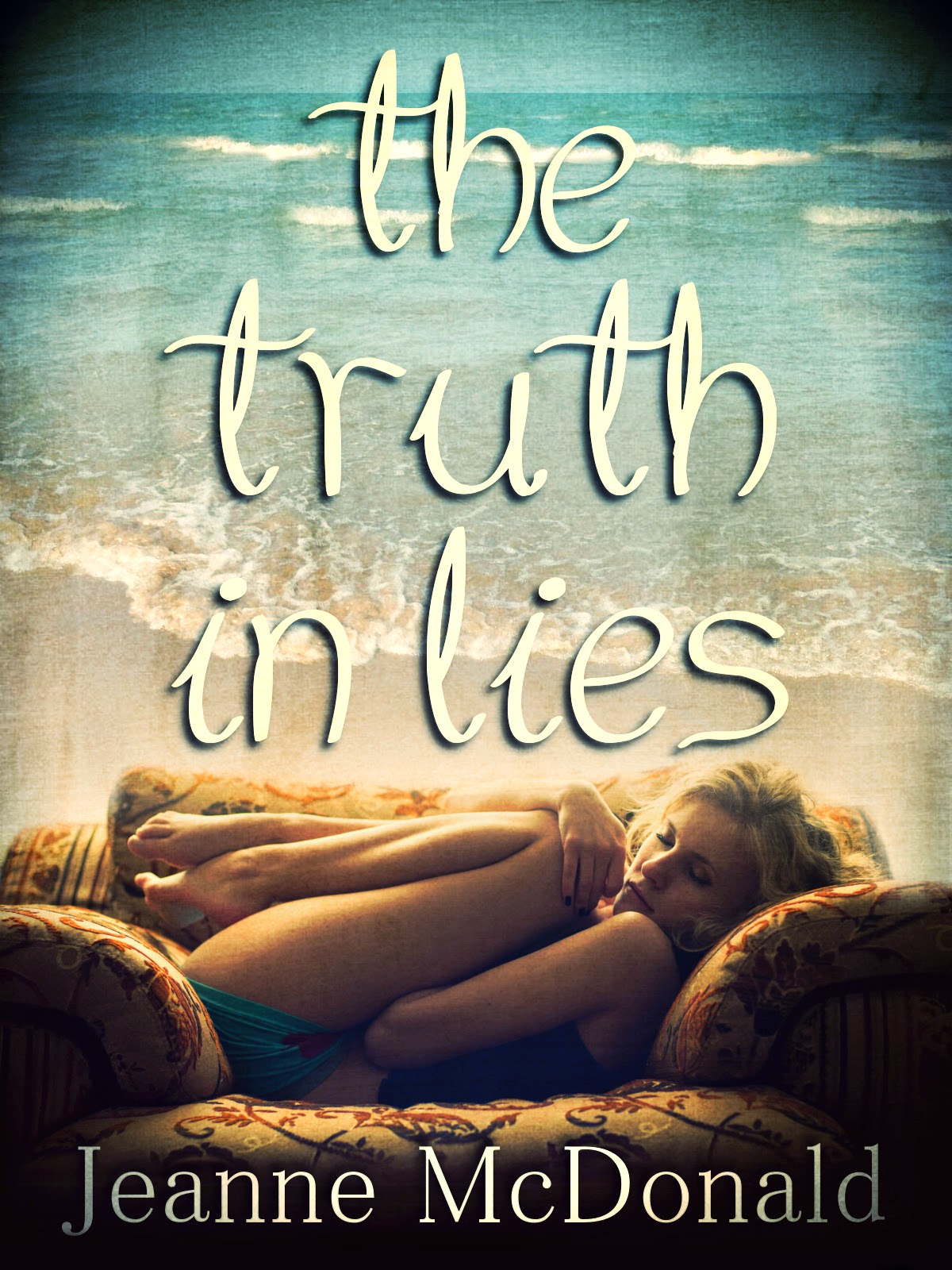 Summary:
Life is a sequence of choices. Some are deliberate, others are forced upon you. This was a lesson that McKenzie Evans knew all too well. After the miscarriage of her son, she made the hard decision to leave her absentee boyfriend and move in with her former college roommate, Olivia Hamilton. That’s when she was introduced to Andrew Wise, a brilliant attorney, working for his family’s law firm in Sarasota, Florida.
To McKenzie, Drew became her salvation. He had a way of understanding her when no one else could. The closer they became, the more McKenzie found herself falling in love with Drew. He was everything she ever dreamed of in a man, and for the first time in her life, she felt truly alive. There was only one problem. Drew was dating Olivia.
With the help of fate and circumstance, Drew and McKenzie journey down a path of unrequited love and denied feelings. In the end, they must make a choice between their hearts or their consciences. In this one decision they discover that there’s always a glimmer of truth to a lie, that there’s a fine line between love and friendship, and sometimes you have to risk everything to gain everything.