Hey everyone!  I'm up to my eyeballs in edits while both Haunted Raine (to be released July 2) and A Divine Life (to be released August 6) get their spit polish and shine but I wanted to pop in and give you some cool info:

Now a shout out for two friends who are about to make their publishing debut: 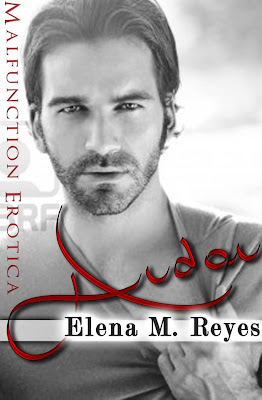 to be released under vanity press Malfunction Erotica

He became content with just being. That is, until Jasmine Velez, his new employee, walked into his store.
Blunt, and honest to a fault, the woman captivates him against his will. Not only is she gorgeous, but she’s the first woman that doesn’t chase him around. Something that makes ignoring her that much harder. The last thing he wants to do is try to have a relationship with a woman again, and he knows that if he allows Jasmine in, that’s exactly what he’s going to go for.

Except, then he’s faced with the possibility of Jasmine being with someone else, and the choice is taken from him. He’s left with only one option: He needs to make her his. But that might prove harder than he originally expected.
How the hell does a man seduce a feisty woman whose gotten tired of waiting for him and is hellbent on not giving into him?

I did the primary edits on Reyes' novella, and I can tell you now that y'all are in for a treat! 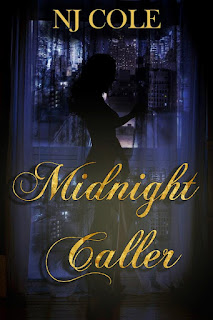 Rebecca Summers enjoys pleasing herself with the curtains open. That is, until a mysterious man calls to tell her that he is watching. Her fantasy becomes reality as she begins to perform for this stranger, following his instructions over the phone while he watches from afar. Rebecca’s world is turned upside down when finally they meet and she enters into a D/s relationship with her Midnight Caller.