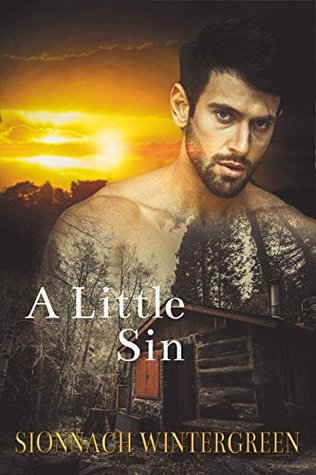 Sheriff Avery O’Rourke has tried to obey his strict Christian faith and lead a “normal” life. In 1923 in a rural East Texas town, “normal” means heterosexual. A cholera outbreak has made Avery a young widower, so he is married to his job. When a murder investigation forces him to confront his truth, will he finally be able to accept being gay?
Veterinarian Garland Sands has returned from Europe to take over his father’s practice. Struggling with shellshock (PTSD) and heartbroken by the suicide of his French lover, he resigns himself to a quiet, solitary life as a country vet. But the murder of the town doctor brings the sheriff to Garland’s doorstep looking for help with the investigation. Seeing Avery awakens dormant feelings. Can he love a man who hates what he is?
This isn’t the lavish 1920s of The Great Gatsby. This is the flip side of that coin—rural East Texas. No electricity. No indoor plumbing. No flappers. In 1923, the timber barons have left and racism, homophobia, and sexism thrive.
A Little Sin is a realistic mystery with unlikely heroes and a timeless romance between lovers caught in a world where their love is forbidden. This book contains steamy sex scenes and is intended for adults only.

Goodreads / Amazon / Audible
—
EXCERPT:
Garland watched the attractive, dark-haired man with mixed feelings. They were bonded by death and blood—just like he and the men who became his brothers in the Great War. Death had a way of pulling you into its embrace and making you family. He also felt connected to Sheriff Avery O’Rourke because they both wore masks. They were members of a velvet gang who lived on the fringes of a ruthless, heterosexual tyranny. They were shadow men.
And yet he couldn’t shake a feeling—some instinct—that Avery belonged, at least in some small degree, to many of the things he loathed. Garland had not come ‘home’ to Timberland with joy in his heart. He had fallen back to it like Icarus, his wings in tatters, his heart broken. He had returned to the red dirt and haunted forests to bury his sorrow. In front of others, he tried to keep his smile in place, but he fell apart when alone. Five years had passed since the war, and over six months had passed since he had discovered Philippe dead. He hadn’t fully recovered from either trauma; he wasn’t sure he ever would.
Ruggedly handsome Avery, with his smoky blue eyes the color of aged denim and that trim beard shading his firm jaw, could be an interesting diversion…or he could be something else entirely. For now, Garland tamped his desire down and focused on the dead man on the table. He huffed smoke. “I’ll do a thorough examination and take notes. I’ve never performed a dissection—er—autopsy—on a man before, but men are animals.”
At that, Avery bristled. “Men are God’s children. We aren’t beasts.”
Katydid hopped up on the table and sniffed the doctor’s groin. Garland stuck his cigarette in his mouth and gathered the errant calico in his arms. “Off,” he murmured through his cigarette and released her a foot off the ground. She poured out of his hands and weaved around his legs. “Men are either miracles or they’re monsters,” he told Avery. “Either way, their bodies aren’t that much different from a hog’s. Which is good for you, because I can help you with this murder case.” 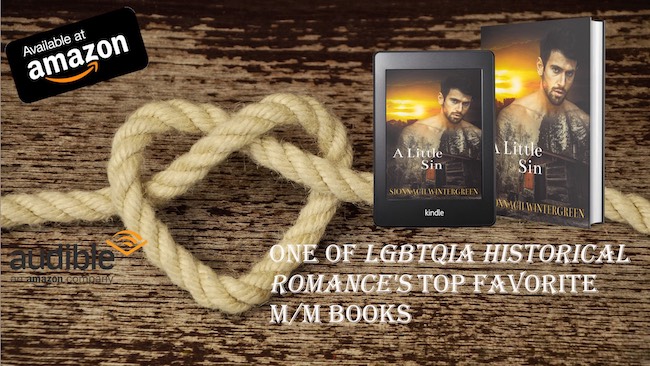 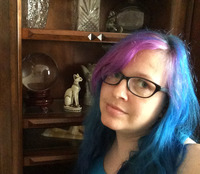 Sionnach (pronounced shuhn ukh) Wintergreen is a genderqueer author of gay romance, epic fantasy, and adult fantasy. (She uses feminine personal pronouns because she has lived most of her life responding to them, but she would love it if people used 'they.') Her character-driven stories usually involve misfits because she is one. Sionnach has always loved writing and animals; she was a grant writer for an animal rescue group. She lives in Austin, Texas, with her husband and six furbabies--one sweet dog and five spoiled-rotten cats. She also has a wonderful human son.
Website / Goodreads / Facebook / Twitter / Instagram