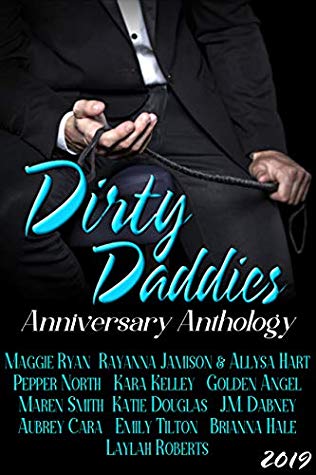 
Strong, sexy, dirty as hell… twelve Daddy Doms who know what they want.

Dirty Daddies is a sultry anthology of panty-melting romances starring twelve commanding Daddy Doms who won’t accept anything less than total surrender. Brought to you by thirteen USA Today and International bestselling authors, this deliciously filthy collection of all-new stories is packed with HOT, raw Daddy Dom action that is sure to leave you blushing.


Surrender to the submissive in you.