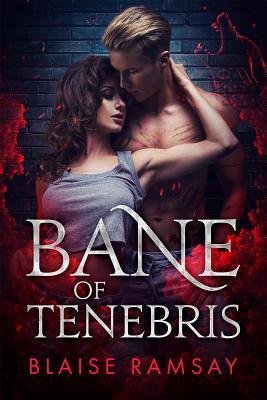 Alexander Kain has been through hell. For centuries, torture, bloodshed, war and living in the shadow of a powerful father have haunted his every dream. Born to die in the place of another due to an ancient pact, he has resigned himself to isolation to wait for death’s sweet embrace. Everything changes when a young woman – a hybrid; both vampire and lycan – arrives beaten and left for dead at his doorstep.
He couldn’t have known that saving her would lead him down a twisting, winding road. One filled with old rivals longing to settle a score, former lovers of a bygone, taboo past or an unlikely alliance with the monsters he fought during centuries of war.
The dark god who tortured Kain disappears, his methods and plans unsettling. He must come to grips when his past if he is to survive. However, unlike the loneliness he once knew, Kain falls in love with the woman he found naked in the woods.
A love that just might be what he needs to put the ghosts of his past to rest. 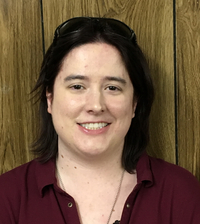 FyreSyde Publishing owner and founder Blaise Ramsay worked over fifteen years in the graphic design industry, with some experience in indie gaming. Recently she shifted her attention to the world of literature with her debut paranormal romance series, Wolf gods. The debut title, Blessing of Luna is set to release in 2018. She currently lives in North Texas with her two children, her husband and pets. A UTD graduate with a Bachelor's in History with an intention on teaching, Blaise decided that the world of teaching just wasn't for her. A stay at home mother of two, business owner and self-publisher, Blaise loves to meet new people and encourage others to follow their dreams through weekly posts to her instagram, twitter, facebook and blog.
Website / Goodreads / Facebook / Twitter / Instagram