THE DOLAN GIRLS
by S.R. Mallery 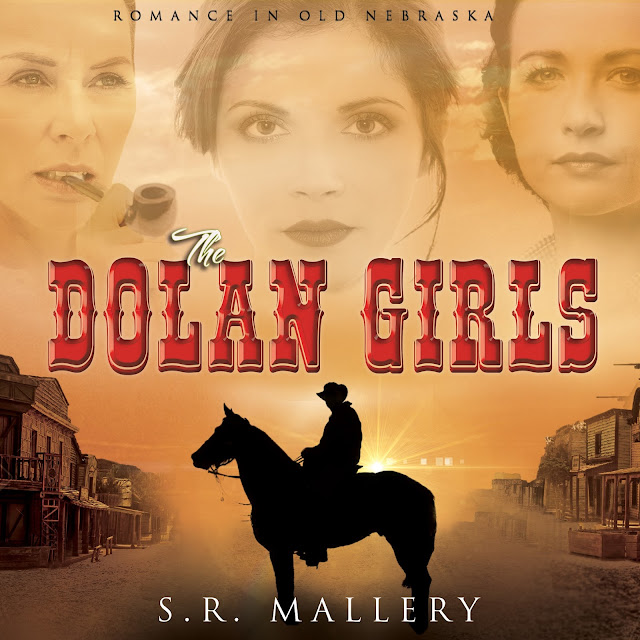 The Dolan Girls by S. R. Mallery has it all. Set in Nebraska during the 1800s, whorehouse madams, ladies of the night, a schoolmarm, a Pinkerton detective, a Shakespeare-quoting old coot, brutal outlaws, and a horse-wrangler fill out the cast of characters. Added to the mix are colorful descriptions of an 1856 land rush, Buffalo Bill and his Wild West Show, Annie Oakley, bank/train robberies, small town local politics, and of course, romance. Two, in fact!

Just then, one of their ladies entered. “Mrs. Cora, Miss Minnie, there’s a problem out on the floor.”
Cora sighed. “What now, Marlena?”

The soiled dove gulped before answering. “One of our customers, the old geezer one, is having a fit. Gettin’ real ornery, too.”

In recognition of a regular happenstance, the two sisters looked at each other and grimaced.

“Need any help?” Minnie asked Cora as she stood up.

“Nope, I have it under control. Thanks, Sis,” Cora replied and headed out the door, Ellie and her homecoming temporarily forgotten.

Out in the main parlor, the girls had already formed a wide circle around old Pete. Corsets, bustles, crinolines, pantaloons, and camisoles intermingled with a whiskey-stained suit, a grimy vest, and mud-caked boots. He was no match for them. As they gleefully shoved and tickled him, his fury rose with each breath, while his face ripened into the color of raw meat. Finally, when he could take it no longer, he sputtered, “She-devils!” which produced gales of laughter.

“Ladies, ladies. Enough. Leave the man alone,” Cora said, placing a concerned arm around the smelly habitué. “There, there, Pete. They meant you no harm.”

“As Mercutio proclaimed in Romeo and Juliet, ...’tis not so deep as a well, nor so wide as a church door, but ‘tis enough, ‘twill serve. Ask for me tomorrow and you shall find me a grave man. All I wanted was a little love, Cora. I swear it!” He sniffled pathetically as the girls giggled.

With a dirty glance aimed at the group’s ringleader, Charity, Cora turned back to Pete. “You did produce some money, right, love?”

“I just wanted a little love. As Henry David Thoreau said, There is no remedy for love but to love more. He also said…”

“Now, Pete, enough about Thoreau,” she interrupted, gently angling him toward the door. As soon as he left with a snort and an “After all we’ve been through together,” Cora shook her head and turned back to face her employees.

“Ladies, she said, “some women in this town may look down on us, but I do have my standards. Gentility is most important, above all else. I thought I had made myself perfectly clear.”

A few head nods and corset scratching was all she got before Marlena stepped forward. “Ah, Mrs. Cora?”

Placing one hand on her hip, Cora sighed. “Now what?”

“He was full as a tick, that one was. He almost fell down twice.”

Cora squinted her eyes, assessing her new employee. “I don’t care how drunk he was. He, Miss Minnie, and I go way back.”

“But you tossed out a feller from Fanny’s bed just the other night. I reckon he wasn’t half as likkered up as that ol’ coot.”

Cora frowned. “I could tell the man with Fanny was going to be big trouble.”

“Trust Mrs. Cora,” Rosie interjected. “She’ll always watch your back, or at least your backside!” There was an explosion of laughter.

“All right, all right. Get a wiggle on, ladies,” Cora continued, her eyes sweeping over them. “I heard a group of cowboys are ridin’ through town, maybe even this afternoon. Now, go, go!” 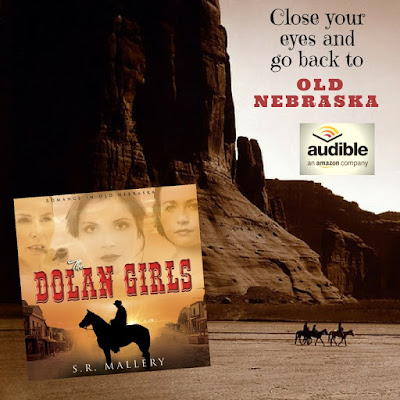 1) “At times rollicking, at times poignant, but always authentic, well- researched and a beautifully told story.”

2)“A compelling read, perfect amount of romance, with a wonderful ending. With Mallery's warm writing style, you will be immersed in cast, time, and place.”

3)“S.R. Mallery’s words thunder off the page like a cattle stampede... her sharply written characters demonstrate that truly it was WOMEN who tamed the American West.”

4)“It's a rip-roaring, nail-biting, heart-throbbing ride...my Stetson is off to S.R. Mallery, five stars all the way.”

5)"What a marvellous story... A well-researched book of historical value for this reader--entertaining and very warmly written. Highly recommended.”

6)“Mallery has done it again. THE DOLAN GIRLS leads you on a trip that is sometimes painful and sometimes loving. You are taken from innocence to womanhood. From love to heartbreak... Definitely 5-stars!”

7) “As a history buff, I just loved this whoppin' good tale set in the old west...From the first word to the last, the pages couldn't fly fast enough. Highly recommended!”

8)“S. R. Mallery gives us a colourful view of America’s wild west of the 1800’s... The characters are endearing and the action is fast paced ... Looking forward to more from this talented writer.”

9)“If you're a fan of the old west, strong women, and enjoy a great read, this book is for you. Recommend highly!”

10)“The Dolan Girls is simply a wonderful book. It brings the West alive in a way that is not only historically interesting, but one can't help but become fascinated with how the story is going to play out.”

11) “S.R. Mallery knows how to write historical fiction in a way that hooks the reader..."

12) “I loved The Dolan Girls. It was easy to get interested in from the start. I recommend that anyone wanting a good read of a clean historical western romance give this book a try.” 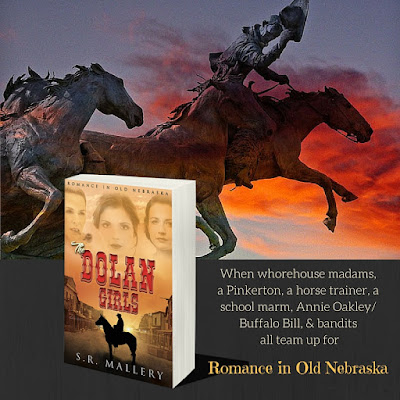 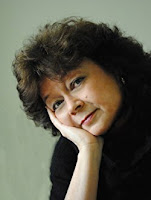 Let’s face it. S. R. Mallery is as eclectic as her characters. Starting out as a classical/pop singer/composer, she next explored the fast-paced world of advertising as a production artist while she simultaneously dipped her toe into the Zen biosphere as a calligrapher. Having started a family and wanting to work from the home, she moved on to having a long career as an award-winning quilt artist and an ESL/Reading instructor before settling on her true love––writing. Her short stories have been published in descant 2008, Snowy Egret, Transcendent Visions, The Storyteller, and Down In the Dirt. Her quilt articles have appeared in Quilt World and Traditional Quilt Works. 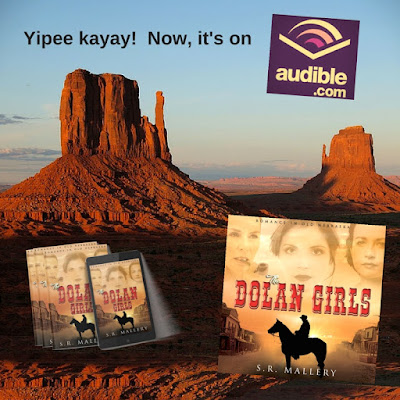