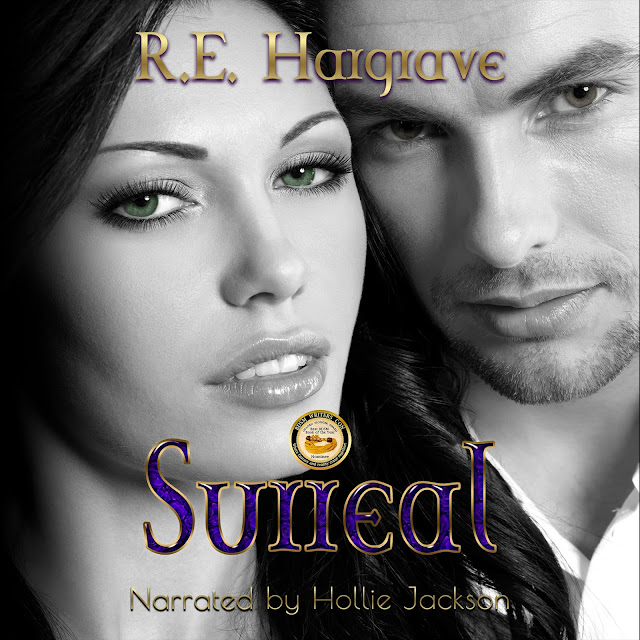 Catherine O'Chancey is a young submissive who has found her happily ever after, with a man far better than she’d ever dreamed.

Or has she? Is life that easy?

Jayden Masterson first opened his playroom to Catherine—a provocative Irish beauty with a penchant for pain—and then his heart to her everyday persona, Erin. For him, life has never been more perfect . . . Or more confusing.

He's comfortable as a Dominant, but still finding his way as a lover and equal partner. Jayden is also learning that he can't protect his jewel from everything—nor should he. Some battles she must fight on her own.

The travesties of Erin's past still haunt her, and as the couple move forward in their merging relationship, they must now cope with the physical damage left behind by her abuser.
Catherine and her Master have a lot to learn—about each other, and about themselves. If Jayden and his jewel can overcome the challenges they'll face on the next leg of their journey, their ending just might be . . . Surreal.

***Contains explicit sexual content (including multiple partners and gender pairings) and mature situations which could be trigger-inducing for some readers.***
Now available in ALL formats! 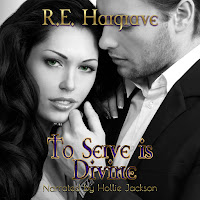 TO SERVE IS DIVINE

Catherine O’Chancey is a reserved, demure, and graceful submissive. All traits she trained hard to enhance when she discovered the world of Dominance and submission in college. In an attempt to start fresh after the unexpected death of her last Dom, Catherine moves to Dallas, TX to escape the shroud of darkness he left behind in her life. She has tried to fight the need that resides deep within her to submit, but finally has to admit she can’t for it is not a choice, but part of who she truly is. After months of mental preparation, she ventures back into the lifestyle by attending a coveted open-night event at Dungeons and Dreams, an exclusive BDSM club.

Is it fate or coincidence that Catherine garners the attention of one of the club’s board members who happens to be on the hunt for the perfect sub – a partner who enjoys receiving pain and pleasure as much as he enjoys doling it out?

Jayden Masterson is many things: a firm Dom, a shrewd businessman, and a gentleman. What he isn’t, is someone who partakes in relationships outside of contractual ones with his multiple, uncollared, regular submissives. While he likes rough sex, he is not an animal, and can find pleasure only if it is consensual. What his harem is missing is a pain slut; could there be one in his future?

Upon meeting Catherine, Jayden feels an instantaneous spark inside him that has him wanting to know not just her body, but her mind. He wants to unravel her mysteries and discover her secrets. Through pain can they find the pleasure they seek? Can part-time pain lovers find full-time fulfillment when it’s not in their contract? 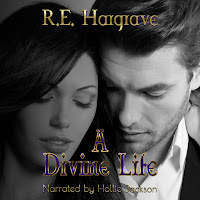 While Catherine faces dark shadows and pleasurable highs, Jayden finds his own inner strength being tested. He has come to realize that, somewhere along the way, Catherine has taken possession of his heart, mind, and body. Now he faces his biggest challenge ever; he must let go of all his submissives but one: his jewel, Catherine. Can he leave his philandering ways behind? Has he made the ultimate mistake by putting his jewel into the hands of others?