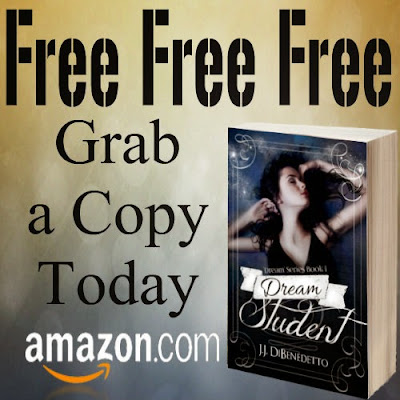 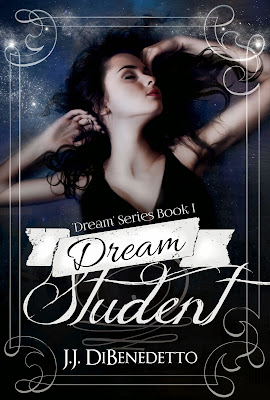 College junior Sara Barnes thought her life was totally under control. All she had to worry about was her final exams, Christmas shopping, applying to medical school – and what to do about the cute freshman in the next dorm with a crush on her. Everything was going according to plan, until the night she started seeing other people’s dreams.

It’s bad enough that Sara is learning more than she ever needed to know about her friends and classmates, watching their most secret fantasies whether she wants to or not. Much worse are the other dreams, the ones she sees nearly every night, featuring a strange, terrifying man who commits unspeakable crimes. Now Sara wonders if she’s the only witness to a serial killer – and the only one who knows when and where he’s going to strike next.

Dream Student is the first book of the Dream Series.