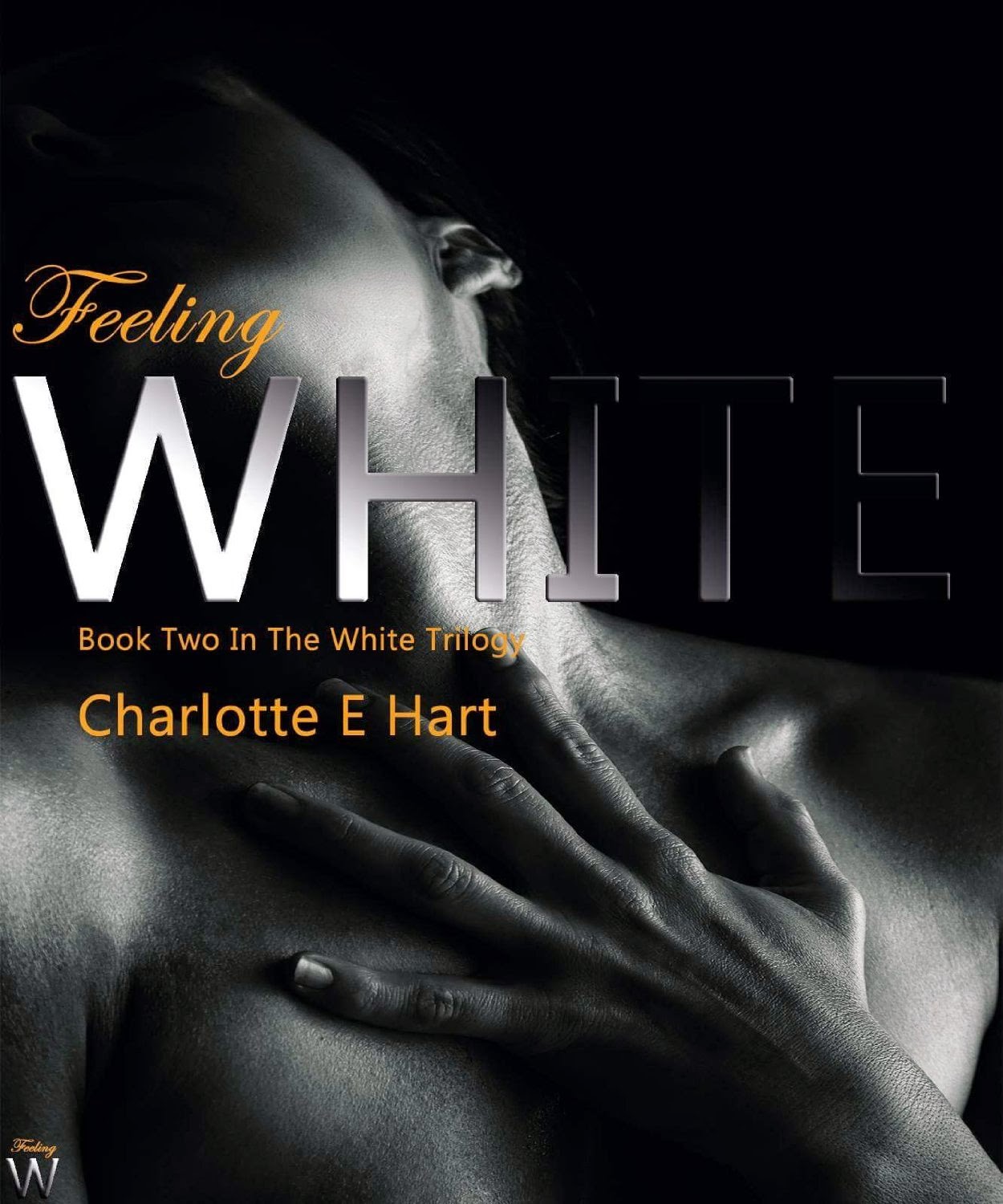 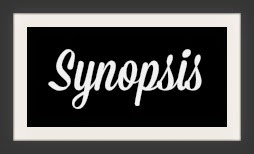 
A game Alexander White knows only too well, but never has he been on the receiving end with such devastating results. Thankfully he knows it all now because she’s shown her true colours and he won’t be fooled by them again. No matter how perfect she may have been, or how close to love he may have come, Elizabeth Scott and her treachery are now nothing more than yet another move in the chessboard of life.
His business, as always, is more important than his worthless emotions and the storm brewing needs attending to. So after he’s pushed her out of his system, after he’s found his way back to the dull uninteresting type of emotion he’s used to he’ll deal with it.
In the only way he knows how.


Beth Scotts life is upside down. She was a mess. She still is a mess.
But now she’s just starting to get irritated about her mess.
How could he do this to her? And how could she have let him?
Alexander White has a lot to answer for but she won’t be one of those stupid girls any longer. She has a two week rule and it’s about time to get on with it. She just needs a distraction, someone or something to remove the pain and help her find a way forward without him.
If his twisted game has taught her one thing it’s to hold her head up and ask for what she wants.
So if she can just keep those thoughts running through her head, and embrace what she now needs, she should be fine shouldn’t she?
She should be able to deal with everything and move on.
She still has no idea what the hell she’s doing. 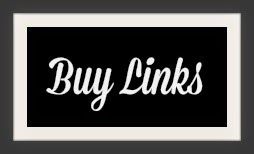 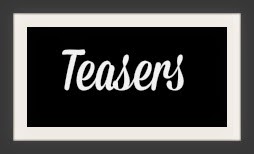 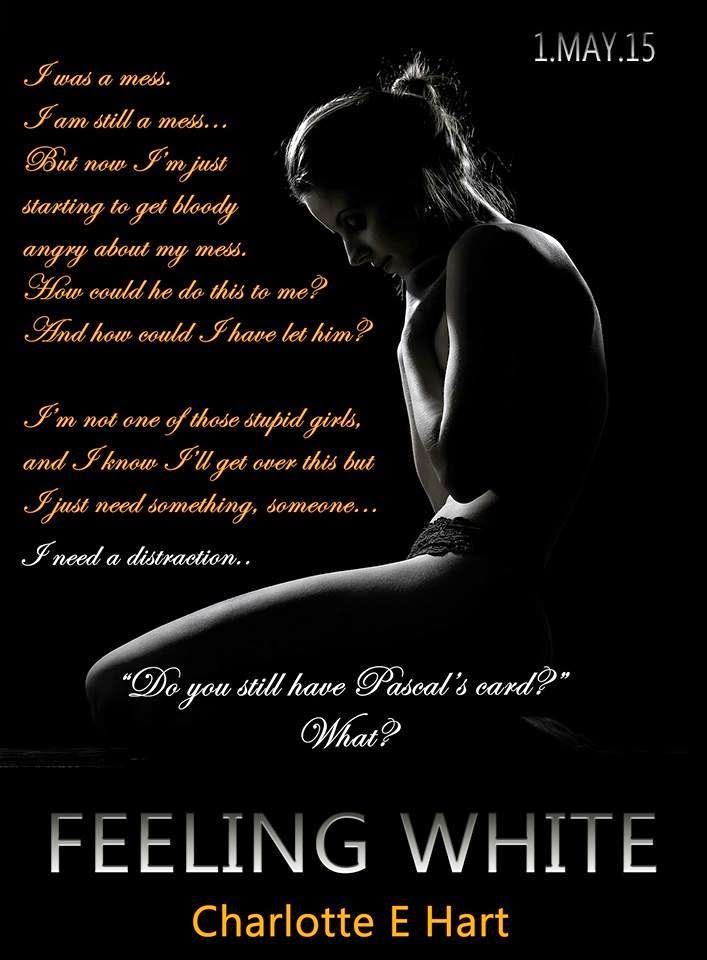 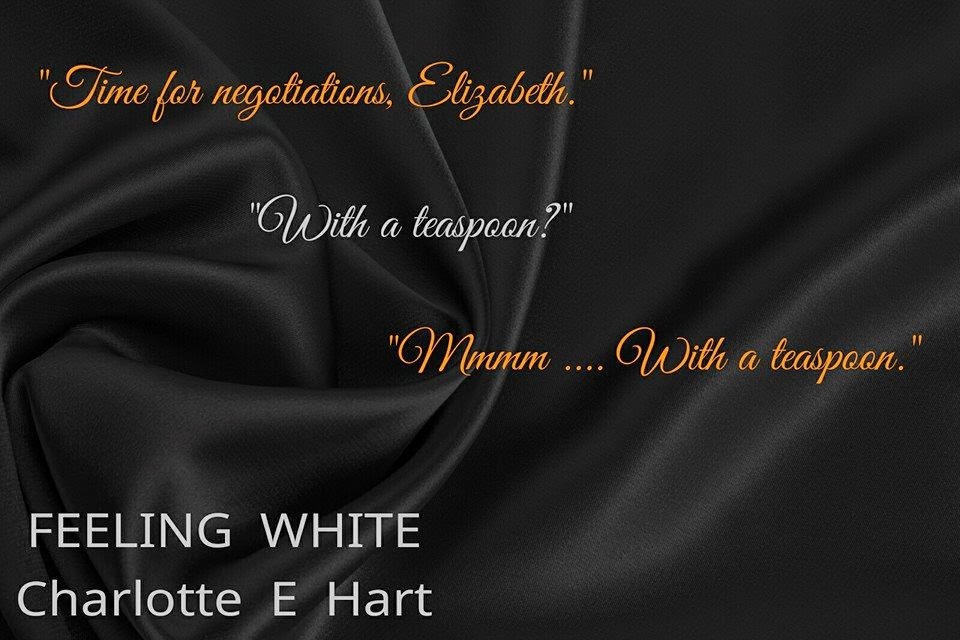 Get Book One in The White Trilogy Now 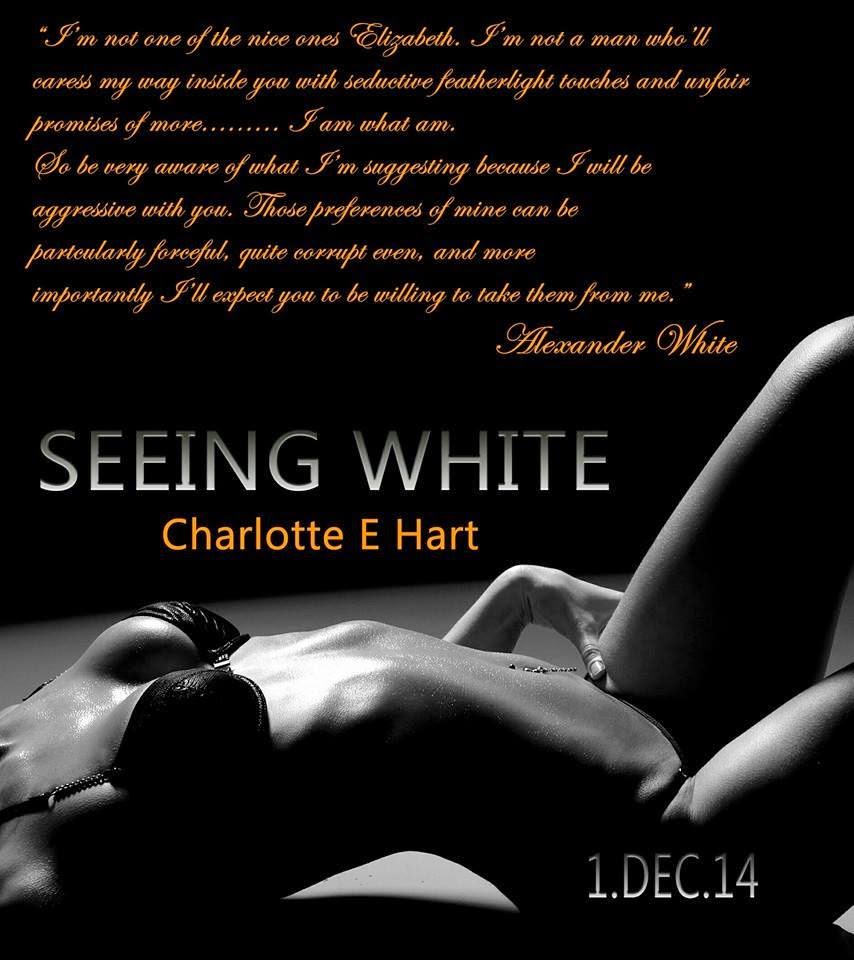 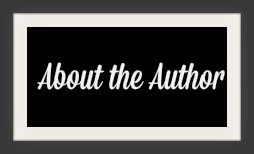 Charlotte is an erotic romance author living in the heart of the Shropshire countryside in Great Britain with her partner and daughter. She's lived all across the United Kingdom due to her previous employment as an Event manager but finally settled in a small town that still reeks of old school England. She graduated from college with a degree in Business and her Horse Riding Instructors Qualification which eventually led her into the very bizarre world of outdoor pursuit's event management where she trained to instruct all sorts of equipment. Some of which included crossbows, shotguns, quad bikes, 4x4 driving and archery, she's not entirely sure how any of it happened but knows that she adored every minute.
Her love of reading started in college but the call to writing came much later in life after the birth of her daughter when she finally had the chance to put pen to paper for the first time. Writing has become a revolution for the soul and she cherishes every second that she's sitting at the laptop and tapping her way into a new character.
When not writing she enjoys socialising with close friends and travelling to all the major cities across the globe, travel has always been a constant companion to reading throughout her life and only increases her thirst for stimulation.
With the release of her novel Seeing White, the first part of the White Trilogy, she intends to spend the next year enjoying every element of being a published author and learning as much as she can. She also very much looks forward to hopefully meeting some fans at some point. 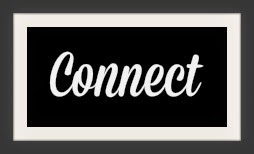