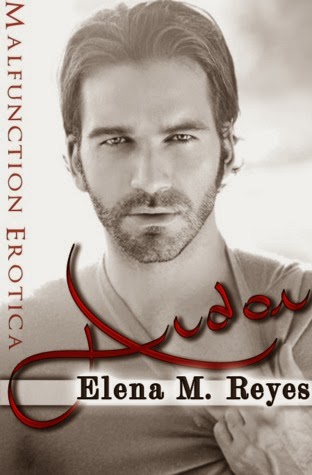 
He became content with just being. That is, until Jasmine Velez, his new employee, walked into his store.

Blunt, and honest to a fault, the woman captivates him against his will. Not only is she gorgeous, but she’s the first woman that doesn’t chase him around. Something that makes ignoring her that much harder. The last thing he wants to do is try to have a relationship with a woman again, and he knows that if he allows Jasmine in, that’s exactly what he’s going to go for.

Except, then he’s faced with the possibility of Jasmine being with someone else, and the choice is taken from him. He’s left with only one option: He needs to make her his. But that might prove harder than he originally expected.

How the hell does a man seduce a feisty woman whose gotten tired of waiting for him and is hellbent on not giving into him? 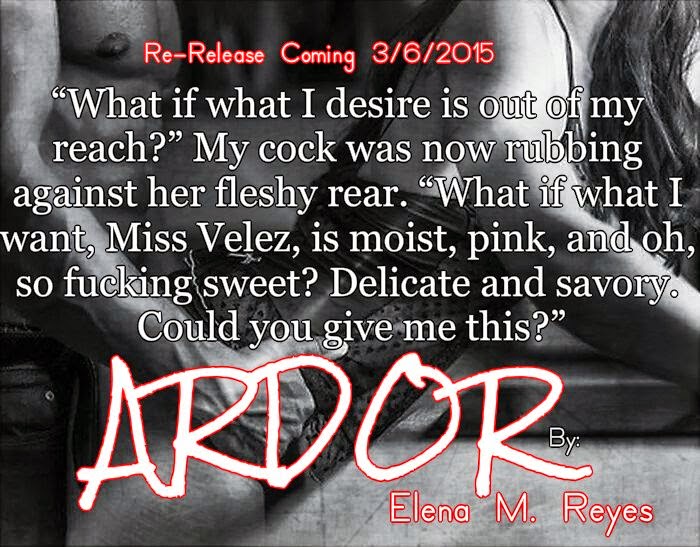 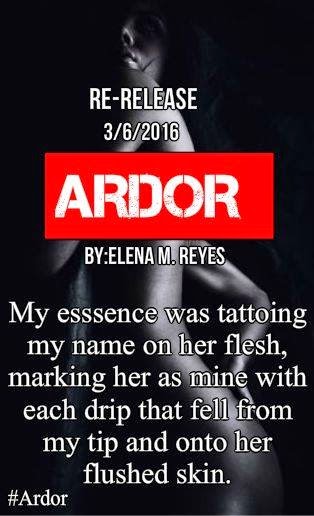 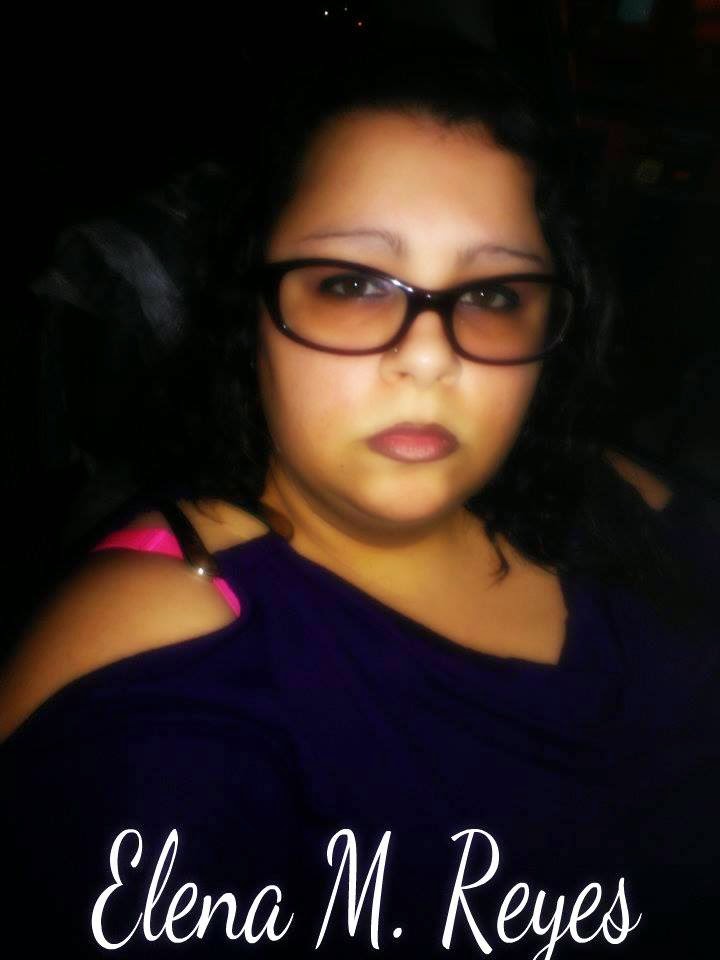 Elena M. Reyes was born and raised in Miami, Florida. She is the epitome of a Floridian and if she could live in her beloved flip-flops, she would. As a small child, she was always intrigued with all forms of art—whether it was dancing to island rhythms, or painting with any medium she could get her hands on. Her first taste of writing came to her during her fifth grade year when her class was prompted to participate in the D. A. R. E. Program and write an essay on what they’d learned. Her passion for reading over the years has amassed her with hours of pleasure. It wasn’t until she stumbled upon fanfiction that her thirst to write overtook her world. She now resides in Central Florida with her husband and son, spending all her down time letting her creativity flow and letting her characters grow. 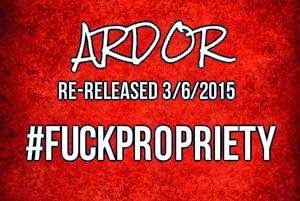 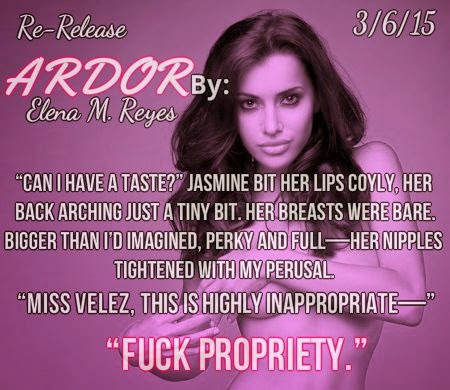