A Cover Reveal for

The Penthouse
by F. Collyer Reed 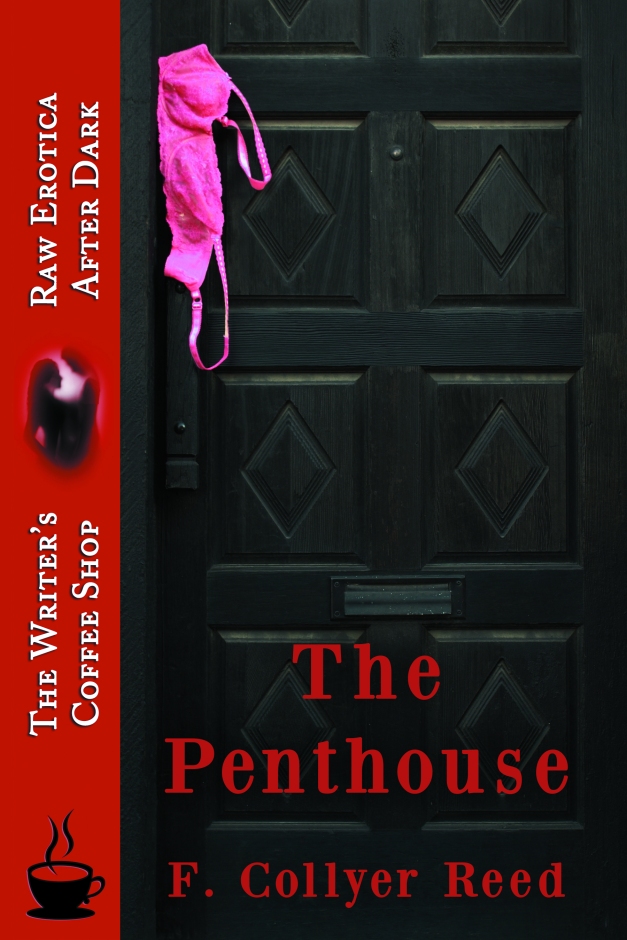 ~~SUMMARY~~
While having dinner one night in an upscale restaurant, three men well beyond middle age are entranced by a strikingly beautiful young woman who walks by on the arm of a man old enough to be her father. Her scent lingers, intoxicating the trio who stop eating and question how a man of their own age manages to enjoy the pleasures of such an enticing young thing. They wonder who he is, and who she is. As their plates of food grow cold, they decide that she’s too classy and wholesome to be anything other than a gold digger. And they decide they want one of their own. 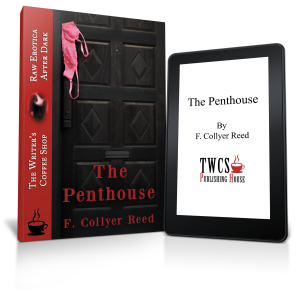 Between them they can create the façade of one incredibly wealthy man. With access to a penthouse with art worth millions and a Rolls Royce, they decide to take turns being Man of the Evening. One will be a butler/cook. Another the chauffeur. The third a lonely, illusive, incredibly wealthy gentleman. They place a personal ad seeking a woman who dreams of the man they have created – and who doesn’t mind if he’s twice her age. A woman who will shop in trendy boutiques and department stores, and let the chauffeur carry her purchases, and in the evening entertain friends around the dining table, served by the butler. 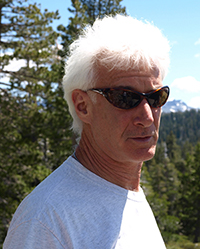 Collyer Reed was born with the help of a doctor who certified the health of prostitutes in a Nevada brothel. Raised by his mother and numerous “aunts,” he remembers times when he awoke at night to see his mother engaged in her trade.


Eventually she married a wealthy miner client and they moved to San Francisco. His stepfather died when he was eight. In less than a decade his mother’s life had transformed from working at a rural Nevada brothel servicing mine owner-operators and ranchers to a life in the wealthy Pacific Heights neighborhood of San Francisco where her son was a reminder of the past as well as a social liability. She sent him to various boarding and military schools, including a British finishing school, a Christian Holy Roller school (his words), Catholic Reform, and state reform school.
In Reed’s words, “I’m lucky to have lived through my youth. Any drug I liked I used in excess, and I liked them all.”
A sober Reed and his artist wife live on a cruising sailboat in the San Francisco Bay Area with her pit bull and a cat. When not writing, he’s an avid motorcyclist and shares his passion for bicycles and sailing with his wife.