COVER REVEAL: Gwendolyn vs. the Band of Barren Hearts by Mary E. Palmerin 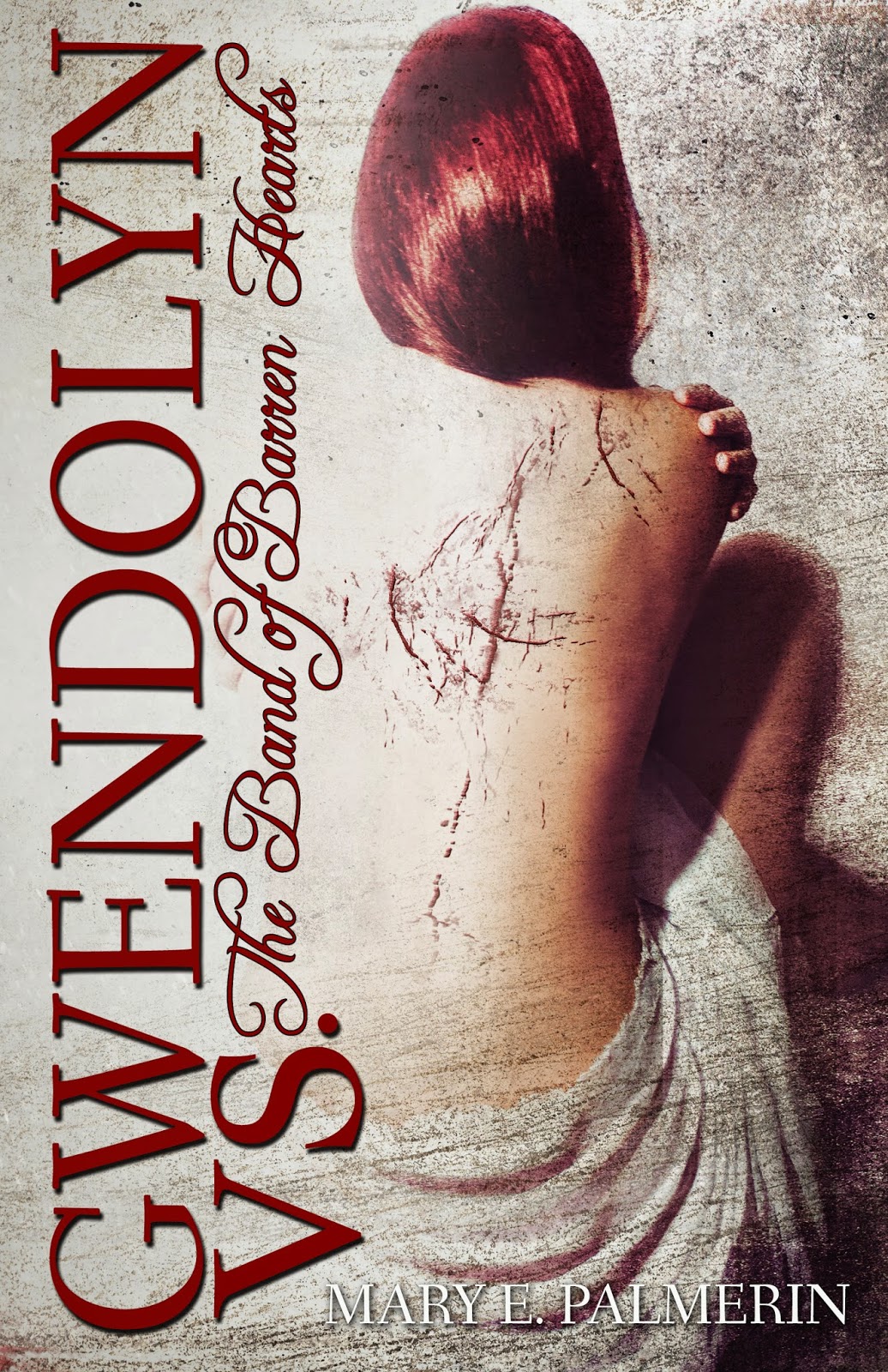 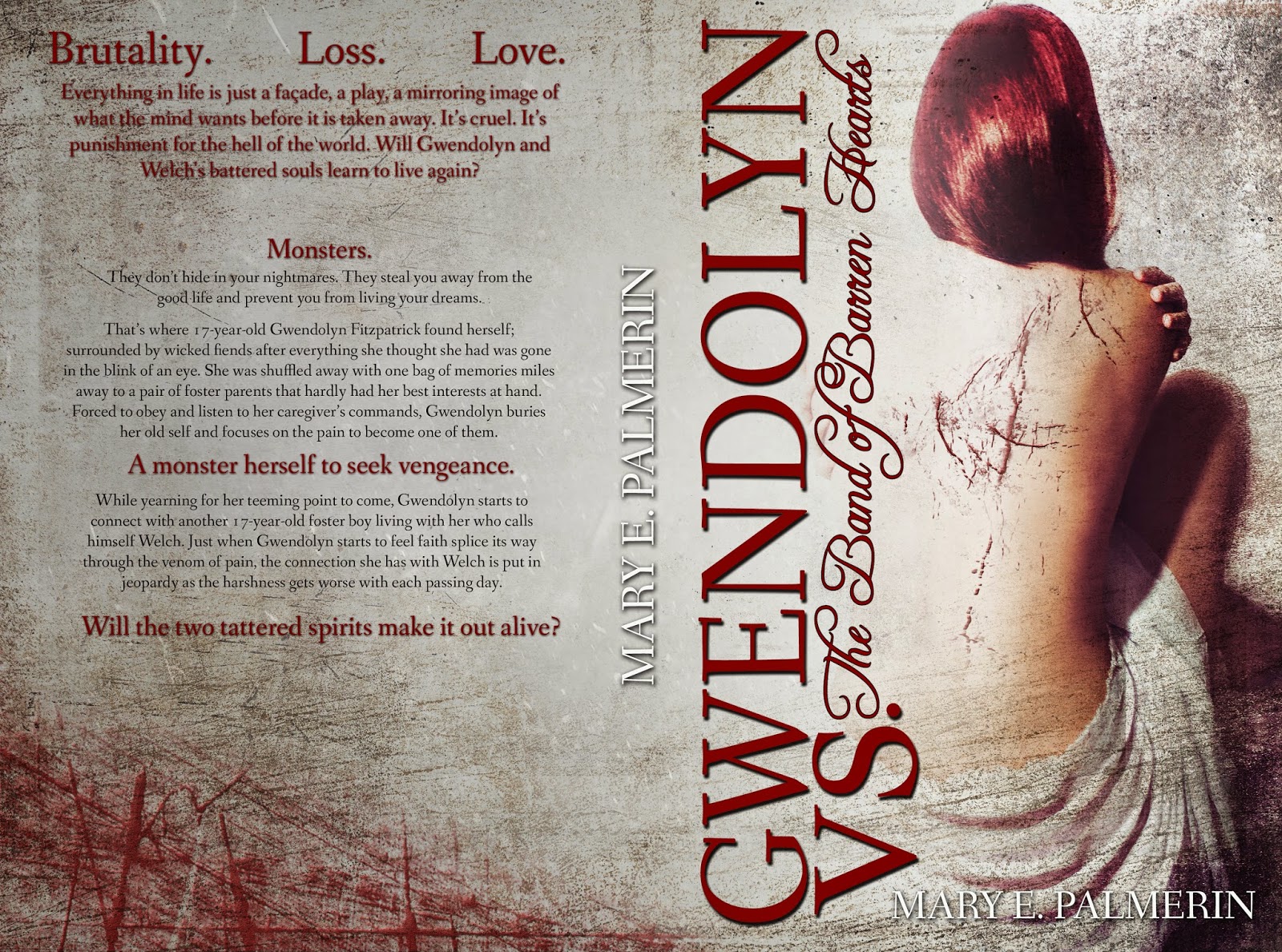 Monsters. They don’t hide in your nightmares. They steal you away from the good life and prevent you from living your dreams.

That’s where 17-year-old Gwendolyn Fitzpatrick found herself; surrounded by wicked fiends after everything she thought she had was gone in the blink of an eye. She was shuffled away with one bag of memories miles away to a pair of foster parents that hardly had her best interests at hand. Forced to obey and listen to her caregiver’s commands, Gwendolyn buries her old self and focuses on the pain to become one of them.
A monster herself to seek vengeance.

While yearning for her teeming point to come, Gwendolyn starts to connect with another 17-year-old foster boy living with her who calls himself Welch. Just when Gwendolyn starts to feel faith splice its way through the venom of pain, the connection she has with Welch is put in jeopardy as the harshness gets worse with each passing day.

Will the two tattered spirits make it out alive?

**Not suitable for readers under the age of eighteen due to graphic content.** 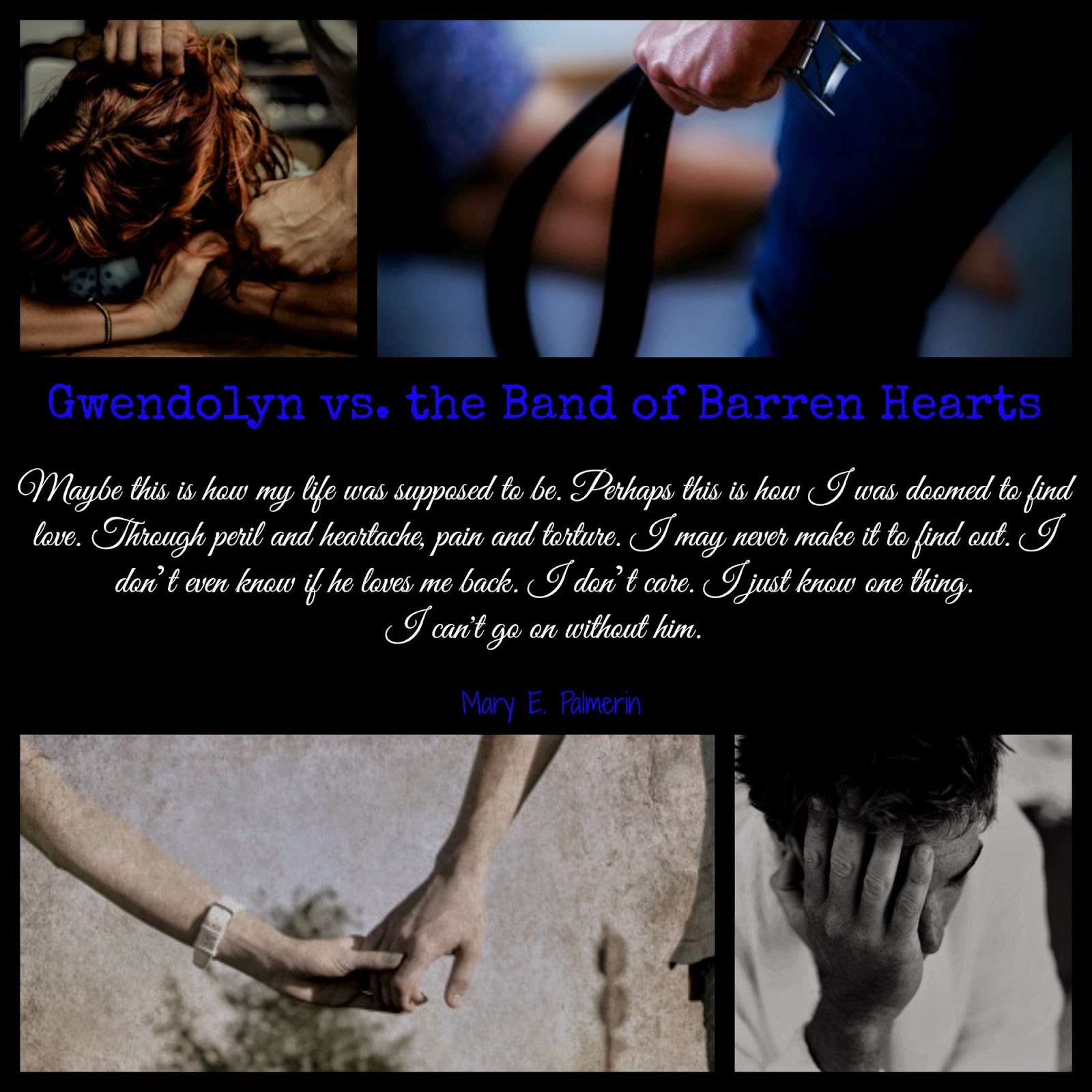 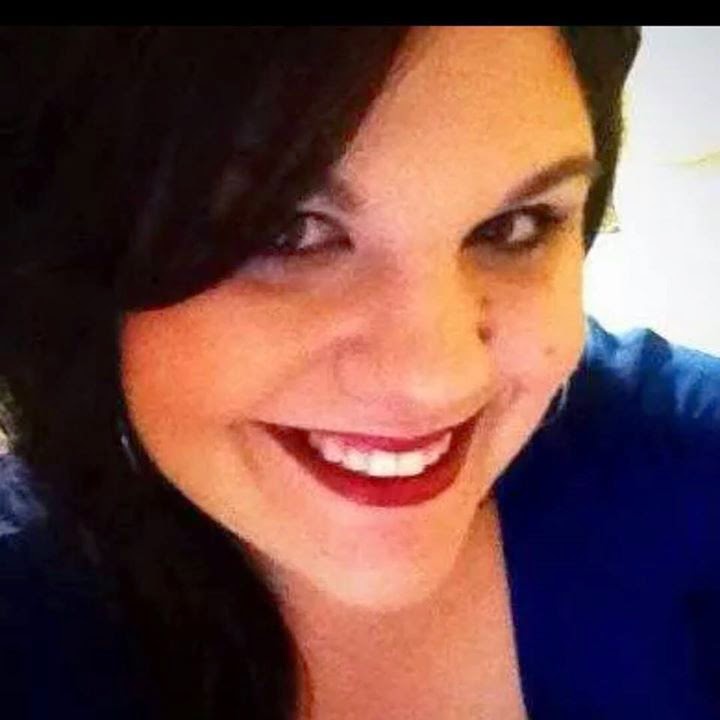 Mary E. Palmerin currently resides in Indiana with her husband and two small boys. She enjoys writing raw, taboo tales that strike various emotions in her readers. When she isn't busy writing, she usually has her nose in a good book. Mary enjoys spending time with her family and friends, anything outdoors, cooking, art, tattoos, red wine, traveling, and anything that makes her laugh. You can keep up with her work on her blog at marypalmerinauthor.blogspot.com as well as her Facebook page at Facebook.com/succumbingtoscarsandsorrow for release information and signing schedules. Follow her on Twitter @MP_writer8! Mary loves to hear from her readers!