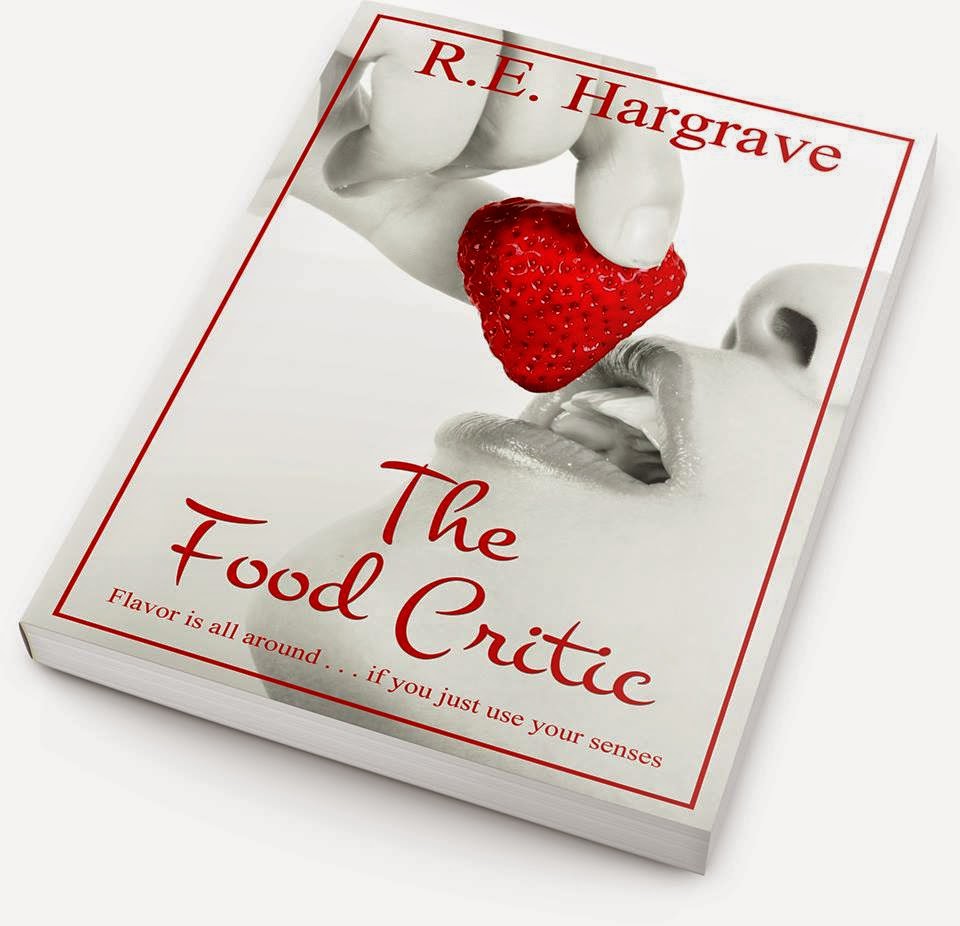 SUMMARY:
Serena Peters has made her place in life writing an exclusive column for a popular foodie magazine. She has fame and fortune, what she doesn’t have is companionship or love. Chef Stuart Wellings comes from an embittered past and has had to fight for the simple way he lives. When Serena shows up to interview him and his small town diner, will an appreciation for food be the only thing they have in common, or will there be more?

She stopped and took a deep breath, then looked up at him from under her bashful lashes. Emboldened by the look on her face, he reached forward, then let his hand linger on her cheek while his thumb caressed the corner of her mouth, grazing her lips.

In silent agreement they gravitated toward each other, their blue eyes staying focused on the others while Stuart lowered his head, seeking out her mouth. He brushed his lips over hers, giving her a chance to back away, and leaving no doubt as to his intent to kiss her. To claim her.

Sera didn’t pull away. Instead, she pushed up on her toes, almost forcing herself on Stuart. When her lips crashed into his, the shock forced him to stumble back against the door, pulling her such that she ended up pressed along his front.

Get THE FOOD CRITIC on AMAZON